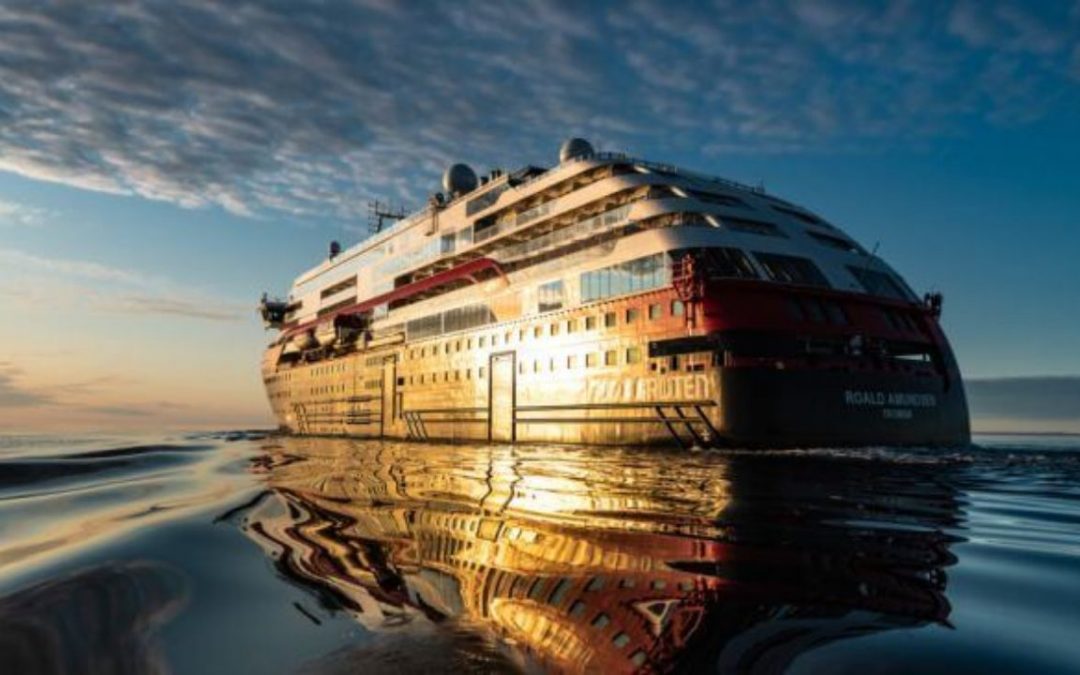 Foreign cruise lines scheduled to re-commence operations by September are now recalling Filipinos seafarers by the thousands. The relaunching of a couple of cruise companies means that a lot of Filipino seafarers are looking to get hired again. Globally, these seafarers consist of a third of the crew members population on the sea.

TUI vessel Mein Schiff has already begun its itinerary for a short cruise from Hamburg carrying only 1200 people, on 24th July 2020. The ship only allowed for balcony suites.

Filipino workers remain optimistic about the fact that more cruise lines will slowly open up in the European and Mediterranean waters, creating job opportunities in numbers of 500-800, soon.

Other cruise lines owned by Carnival will eventually begin around October 31st, well after sailing time. These include the Princess Cruises, the Norweigan and Royal Caribbean Lines. As these lines comprise about three-quarters of all cruise ships in the world, a large chunk of about 50,000 Filipino seafarers may well have to wait longer in order to rejoin as crew members on board.

Meanwhile, in the USA, the Center for Disease Prevention and Control (CDC) has issued ‘no-sail’ orders for cruise ships until September 30th, while Canada has placed a ban for the same until the 31st of October. In addition, the cruise lines are also withstanding the travel restrictions and port closures for their itineraries.