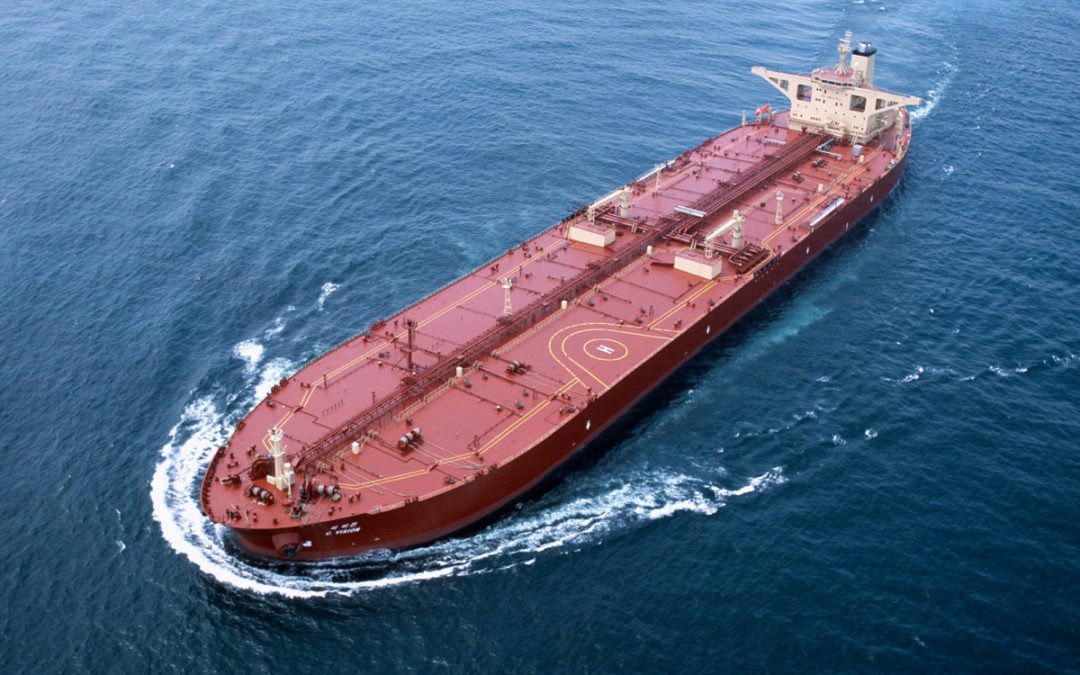 Plans for the biggest overhaul in decades of how international oil prices are measured are being put on hold following objections over how to treat shipping costs.

Prices of Texas oil were going to be included in assessments of Brent crude, the benchmark price underpinning the world’s most important commodity market, starting in July 2022. That has been delayed by data provider S&P Global Platts after the energy industry pushed back on key details, in particular who would pay for freight costs.

The proposed change was meant to reflect the growing importance of U.S. exports in global energy markets.

Dated Brent is a pivotal gauge used to price the majority of traded barrels of oil around the world. Published daily by Platts, it reflects the price of physical crude oil in Europe’s North Sea. The benchmark has faced a major problem: For years, production of Brent and four other grades of crude in the North Sea has declined.

European refiners have shifted to becoming large buyers of U.S. crude oil since the shale boom revived the American energy industry, importing more than a million barrels a day. That led Platts to say in late February that it would incorporate West Texas Intermediate Midland oil from Texas into the basket of crudes it uses to assess the price of Dated Brent.

The delay announced Wednesday marks a hasty reversal by the commodities data provider.

The main cause for the delay is traders’ objections to the way Platts planned to handle freight costs as part of the shake-up. They pushed back against how the firm planned to address the cost of transporting crude from the U.S. Gulf Coast to northwestern Europe.

Platts had said that Brent would stop being a free-on-board benchmark—in which buyers pay for freight and insurance costs, as they have since the early 1980s.

Instead, Platts proposed that it would become a so-called CIF (cost, insurance and freight) benchmark. That means Dated Brent would reflect the price of crude oil delivered to Rotterdam, with sellers paying the cost of transporting oil to the Dutch port city.

The changes also were due to affect contracts known as cash BFOE, which reflect the forward price of crude that doesn’t yet have a specific loading date. Making sellers responsible for freight costs in the cash BFOE market would have transformed a pillar of the North Sea’s vast and complex crude-oil market, analysts said.

Shipping costs are a vital consideration for commodity traders, often influencing the price of the underlying raw material. The proposed changes initially sparked a big rise in the price of swaps that traders use to hedge positions in the physical market, as they sought to factor in the price of freight.

The change set out by Platts “is nothing short of revolutionary,” the Oxford Institute for Energy Studies wrote in a paper published Monday. “It is not surprising that it caused such an uproar in the market.”

Platts signaled Wednesday that West Texas Intermediate will still be added to its Brent calculations at some point in the future.

“There is certainly strong support in the market,” said Vera Blei, global director for oil and liquefied natural gas markets at Platts. “The key question really is how that works.”

Dated Brent and cash BFOE are separate but related to the Brent crude futures contracts that trade on Intercontinental Exchange Inc.’s marketplace in London.