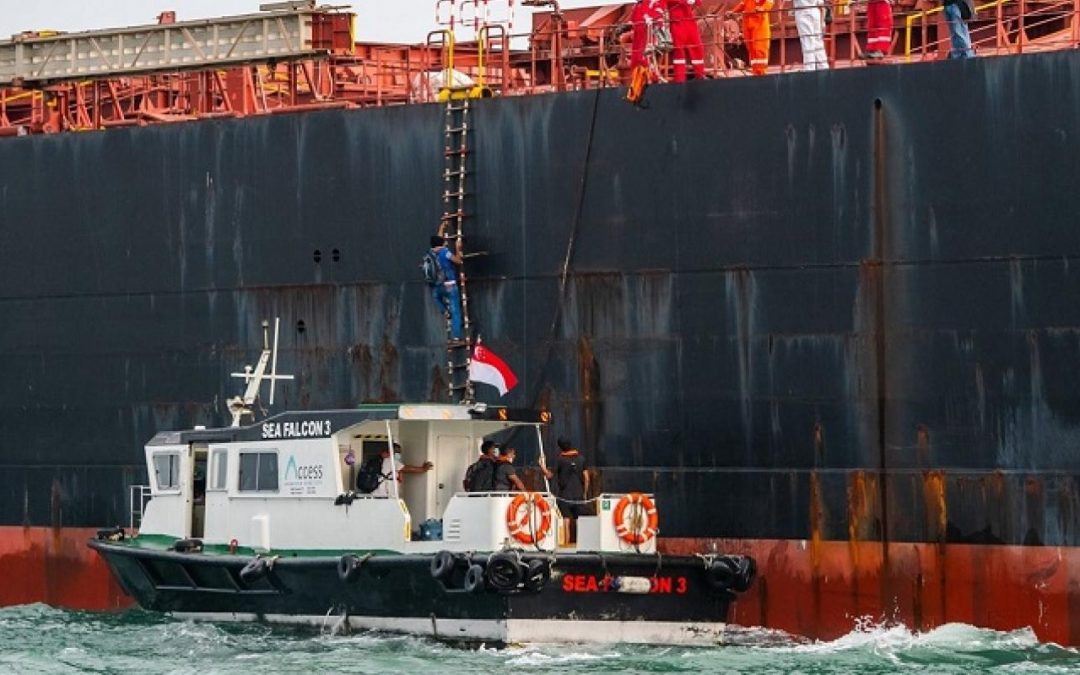 Even though the Chilean Government has decreed an extension of the border closure until 30 April, with tighter restrictions, crew change will be allowed to continue.

The extension of the border closure sees a tightening of requirements for exceptions as a measure to combat the second wave of Covid-19 infections in the country, however, it will not affect the replacement of crews entering the country which will continue as usual.

Seafarers’ replacements are allowed to arrive at ports and airports since the exceptions [in the decree published in the Official Gazette] provide “to gradually allow the entry to the country in certain cases”.

The new regulation state “the entry by air of foreign crew members of merchant ships to allow, as part of the normal operational processes, the replacement of personnel on board, considering that the workers working on the ships are essential to maintain the supply and logistics supply chain”.

The Chilean government decided to include this measure after reviewing the recommendations of the International Maritime Organization (IMO), which asked governments to help in the seafarers’ crisis, who could not return to their countries and others who could not get on board to work.