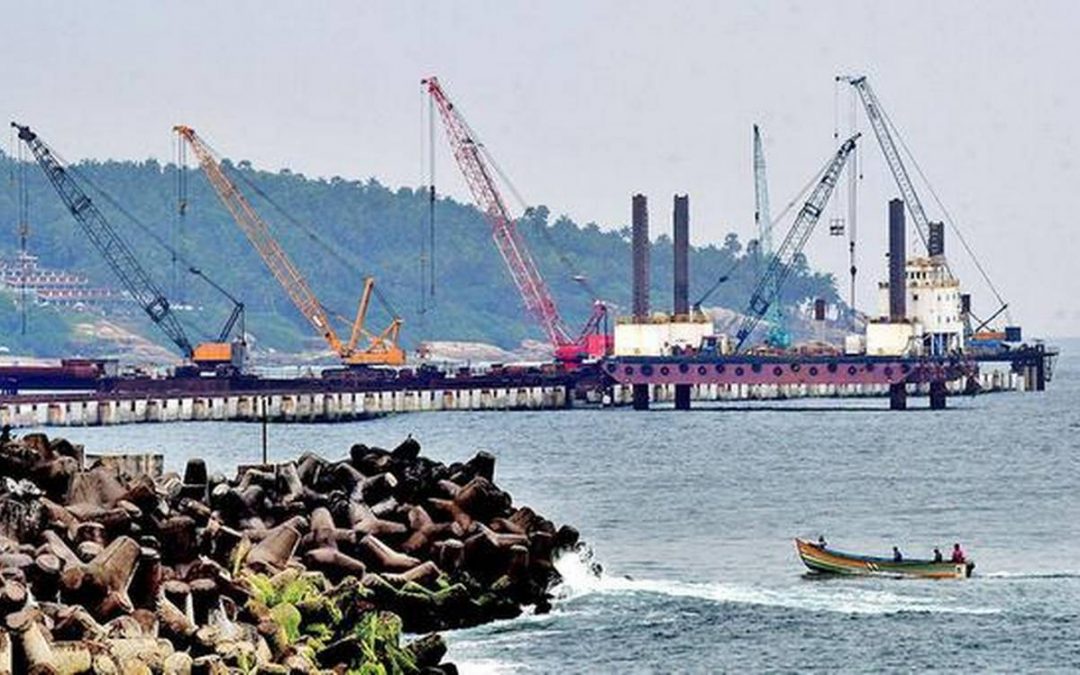 Crew changes on ships at Vizhinjam port, on the southernmost tip of the Indian peninsula, have been stalled by the muscle power displayed by a local steamer agent, which has set up its own association to carve out a monopoly on the activity.

Dowins Resources a local agent in the southern Indian state of Kerala, has formed a body named Minor Ports Traditional Steamer Agents’ Association (MPTSAA) with the aim of creating a monopoly over the crew change business and block rivals from undertaking crew exchange at Vizhinjam, near Thiruvananthapuram.

The newly constructed port is being seen as an Indian alternative to Sri Lanka’s Colombo as a regional transhipment hub for containers meant for Indian destinations. Vizhinjam had emerged on the world crew change map in July as embattled ship owners and managers hunted for alternative locations for crew changes on ships, following the restrictions on travel imposed since March this year to deal with the spread of Covid-19.

Since it has opened up for crew exchange, Vizhinjam has seen some 350 crew being rotated from 26 ships. Of these, 25 ships were handled by Dowins Resources, and just one by another steamer agent, Capital Holdings.

These two entities had, between them, secured interim orders from the Kerala High Court to undertake crew change after the Customs Department had denied them permission to carry out this work at Vizhinjam.

It was reported that Atlantic Global Shipping had also managed to secure an interim order from the Kerala High Court to carry out a crew change that included the sign-off of two Croatian nationals. The tanker company said it faced “delays” and “harassment” which it blamed squarely on Dowins Resources.

The MPTSAA is even reported to have sent a threatening email asking Atlantic Global Shipping to drop its plan to carry out crew change on STI Precision, and instead appoint one of its members as local agent.

Despite the threat, Atlantic Global said it went ahead and completed the crew change, though the ship endured the inconvenience of being held up for hours before it could set sail for its next destination.

Future crew changes at Vizhinjam port are being watched with great interest, for the trade to determine whether Dowins Resources will continue to exercise its ill-begotten muscle power.