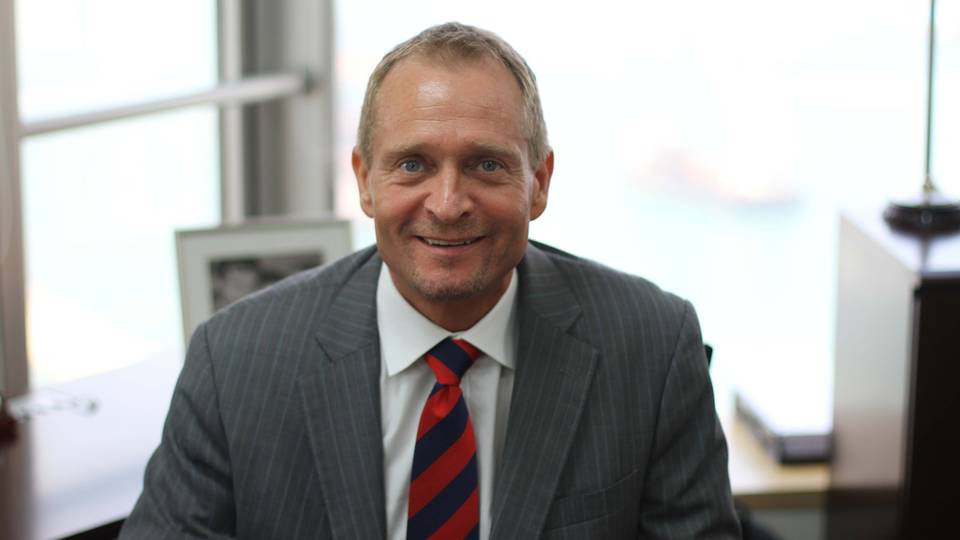 A year ago the crew change crisis was attracting mainstream media attention, but it now seems to have dropped from view a victim perhaps that dreaded phrase the “new normal”, while ship managers and owners continue to struggle with lengthy quarantines, travel restrictions, and regulations that simply prohibit crew change.

Anglo-Eastern Univan CEO Bjorn Hojgaard took to LinkedIn at the weekend to vent his frustrations that the crew change crisis was “getting worse, not better” and stating that ports and nations were to blame.

“The way we treat seafarers in 2021 is absolutely shameful. Since the pandemic started, crewing departments the world over have scrambled to facilitate crew change against increasingly difficult odds,” Hojgaard wrote.

“And seafarers onboard are increasingly being treated as pariahs, despite the fact that they have kept the global supply chain we call shipping functioning throughout the pandemic – to the immense benefit to people and nations everywhere.”

Describing the current situation he said vaccinated seafarers were required to quarantine for 14 – 21 days before and after their flights to the port of embarkation, and then often asked to isolate for another 14 days once onboard. Even if injured onboard during their work many nations would refuse to allow them ashore for treatment.

In their daily work they risk infection from interaction with pilots and port workers, and yet when their contracts are up could take months to find a port that allows repatriation.

While Hojgaard said owners and managers were doing everything in their power to facilitate crew change those to blame were nations and ports blocking the process.

“No, the real culprits here are the ports and nations who decide that, yes, they want the ships and their cargo, but no, they don’t allow crew change. Not on my door step! You can do that somewhere else, thank you very much!”

He noted that East of Suez crew change was the exception rather than the norm in a blatant disregard to the humanitarian costs for seafarers.

Whether seafarers are vaccinated or not has made no difference to policies of many ports.

“Demanding the ships and their cargoes call their ports, and at the same time expecting other countries and ports to take the full responsibility of facilitating crew change is truly unsustainable. It is short-sighted and it is wrong,” Hojgaard stated.

Hojgaard is by no means alone in his frustrations over the lack of action over the crew change crisis.

“It’s frustrating, it’s difficult to get crew off our ships at the moment, and these are crew who have been a sea for six months and are Covid free by nature of having been in quarantine for the last six months.”

Marshall said that at present they have a ship in Europe where they are unable to get the crew off and have been going round different ports in an attempt to do so. In this case Chinese seafarers have to have three weeks quarantine before being repatriated, but most European ports require the crew to fly out within seven days.

“It’s a big problem. It’s a logistical problem and it’s a mental health problem for our seafarers so we’re very worried for them, and we’re working very hard for them. We’re trying our best, everyone is trying their best, but it’s a very tough situation,” he said.