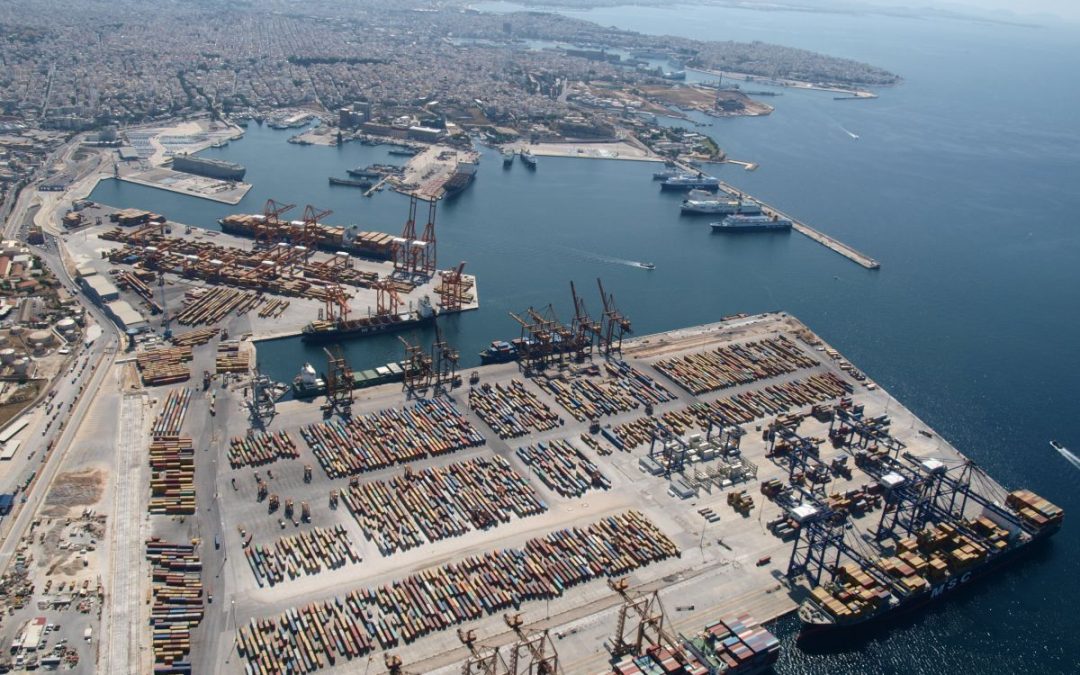 The Greek Court of Audit has approved the sale of another 16% stake in Piraeus Port Authority (PPA) to Cosco Shipping and a five-year extension for the company to complete the investments it has undertaken to make.

The sale raises Cosco Shipping’s stake in PPA to 67% from the current 51%. The new contract between the Chinese company and the seller, the Greek state, go to the Parliament for ratification, and will probably be voted on in the first half of September.

Cosco demanded the provision in the privatisation agreement allowing it to acquire the extra stake be activated despite not having completed the €300m investment programme it had undertaken to implement within five years of its purchase of a 51% stake in PPA from the state for €293.7m.

The Court of Audit accepted Cosco is not responsible for the delays in implementing the investment plan. At least some of the delays involve legal wrangling, such as an appeal by locals over environmental concerns that has delayed the upgrade of a cruise terminal. Cosco itself pointed out, in a November 2020 letter to the Finance and Shipping and Island Policy ministries and Greece’s Asset Development Fund, that it was not responsible for the delays.

It is understood the new agreement calls for Cosco to post letters of guarantee covering 33% of the amount of pending investments. The letters will be called in in case the investments are not completed by the new deadline. Also, the state gets a veto on strategic decisions, but will henceforth only be represented by one member on the 11-member PPA board of directors instead of three.