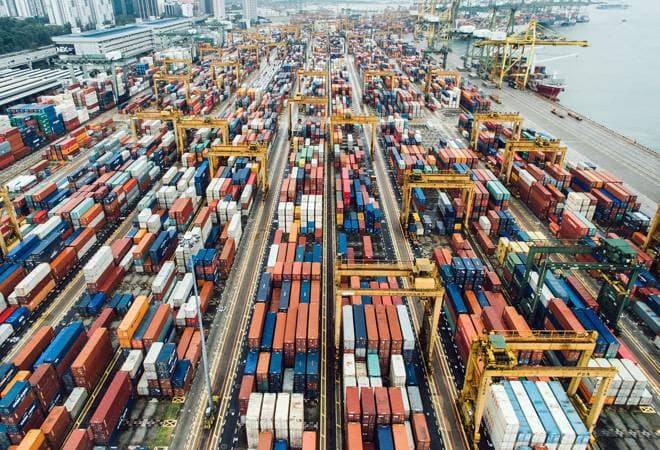 Impacted by COVID-19 pandemic, India’s top 12 ports witnessed a considerable decline in cargo traffic for the ninth straight month in December to 478 million tonnes (MT), according to ports apex body IPA. Cargo traffic at 12 major ports that are under the control of the Centre dropped by 8.80 per cent to 477.75 million tonnes (MT) during April-December this fiscal compared to 523.84 MT in the same period last financial year.

Ports, Shipping and Waterways Minister Mansukh Mandaviya had recently said the cargo traffic at 12 major ports declined considerably March onwards due to the adverse impact of COVID-19 pandemic. All ports barring Mormugao — which recorded a 23.28 per cent increase in cargo handling to 14.53 MT — saw negative growth.

Cargo handling at Kamrajar Port (Ennore) nosedived 26.60 per cent during April-December to 17.19 MT, while ports like Mumbai, Chennai and Cochin saw their cargo volumes dropping by over 14 per cent during the said period. JNPT and VO Chidambarnar suffered a sharp decline of over 12 per cent.

In the wake of the COVID-19 outbreak, sharp declines were witnessed in the handling of containers, coal and POL (petroleum, oil and lubricant), among other commodities. These ports handle about 61 per cent of the country’s total cargo traffic. They handled 705 MT of cargo last fiscal.

Mandaviya had told Parliament in September that there was a considerable decline in the total traffic, containers traffic and other than containers traffic in March, April, May, June, July and August, 2020 as compared to the corresponding months in 2019. The minister, however, had added that recovery has started since June 2020.