Containership Ever Given Arrested By Suez Canal Authority 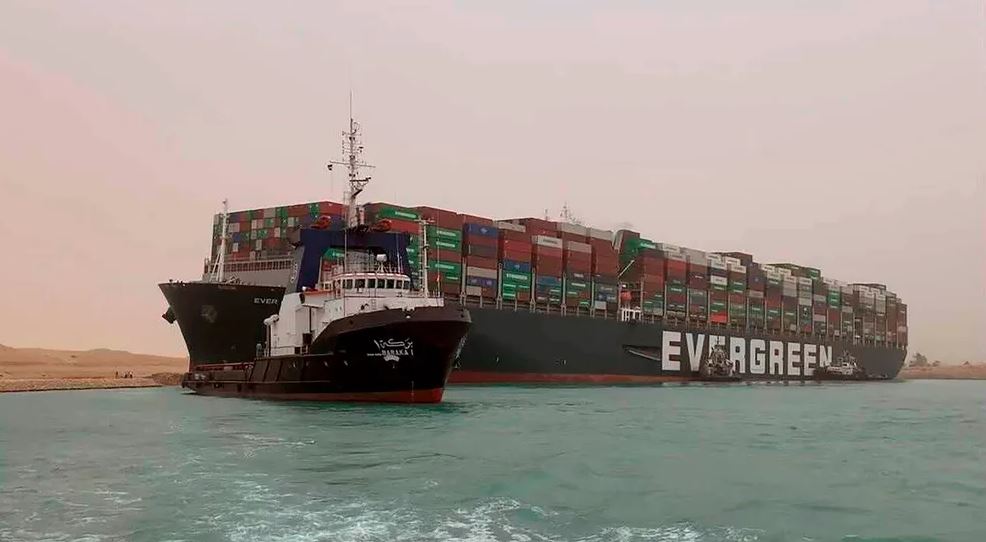 The Ever Given, the containership that was stuck in the Suez Canal in March, has been arrested by Egyptian authorities over non-payment of a claim of around $916 million, maritime insurance, shipping agent and broker sources said April 14.

The ship and its crew were arrested by Suez Canal authorities, pending settlement of the claim, sources said.

Neither Shoei Kisen — the ship’s Japanese owner — nor the Suez Canal Authority were available for comment.

The ship is insured by UK P&I Club which has described the arrest, which came nearly a week after the SCA made its claim, as “disappointing”, sources said, adding a counteroffer has been made to settle the claim.

“The magnitude of the claim is very high and it is not fully supported,” said a maritime insurance executive familiar with the developments.

During the negotiations, Shoei Kisen noted there had been no injuries and no pollution when the Ever Given was stranded and, therefore, the claim should not be so high, another insurance source said.

The UK P&I club was seeking a detailed justification for the claim and has pointed out that the ship was floated in less than a week and commercial operations resumed thereafter, the executive said.

The P&I aspects of the claim were relatively modest, he said. SCA’s claim does not include the salvor’s claim, which Shoei Kisen expected to receive separately, he added.

Shipping agents said while the canal has been functioning normally again for some while, around 300 ships have been delayed in transit and many others rerouted via the longer passage around the Cape of Good Hope.

Usually in such cases, a letter of undertaking is given on behalf of the owner by the P&I Club to the port authorities regarding payment of claims and ship is released, sources said.

The actual document, paperwork and payment can take months if not years. However, in this case, the amount was extraordinarily large and had resulted in a different approach, they said.