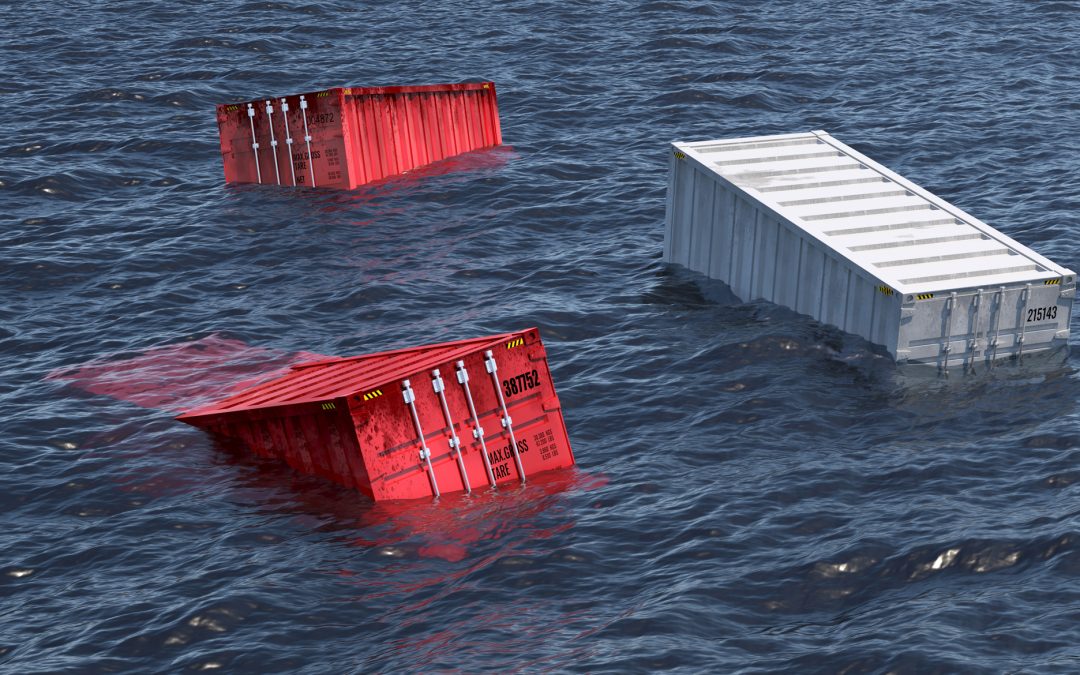 Container Shipping Supporting Seafarers (CSSS) has voiced concern over the physical and psychological impact of a container stack collapse on the seafarer.

CSSS, a volunteer group established in 2017 by Philip Eastell, believes that stack failure can result not only in physical injury or fatality but also cause post-traumatic stress disorders and similar conditions.

“To be working onboard a large vessel during a major stow collapse must be an extremely stressful experience. The sheer movement of so many containers as the stow collapses and containers land on deck or fall overboard, as well as all the noise must be very frightening and traumatic indeed,” said Eastell.

“This is in addition to the potential exposure to serious injury and fatality as a result of collapsing containers, but also from their contents. In the case of hazardous cargoes leaking, ship and crew are placed in even more danger.”

Eastell furthered that the loss of such a large number of containers and the huge change in weight distribution could also lead to potential ship stability issues. He also said that ship safety and survival equipment, such as fire extinguishing systems, liferafts and lifeboats could be damaged or access to critical equipment blocked.

CSSS concern follows a spate of high-profile incidents. There has been at least six significant stow collapses on container vessels reported in the last three months.

According to the World Shipping Council, an average of 1,382 containers were lost at sea each year between 2008 and 2019.

Speaking on the understanding of anonymity, one master mariner member of CSSS said a significant culture change is required. “Everyone from crew to the highest authority within the industry needs to stop playing the blame game,” he said.

The seagoer recalled an incident in which his vessel departed late from an Indian port. “The agent was furious blaming the crew for the delay, but this was because we found a twist lock incorrectly seated. Still the agent hounded the crew, saying they were personally at risk of losing pilot booking fee discounts and causing huge financial losses for our company.

“The safety of the ship, cargo and the crew is the top priority. Crews are not trained to overlook mistakes, and ships crews work diligently without complaint. We don’t blame stevedores or the crane operators for not fixing lock properly. This blame culture needs to stop.”

While CSSS is keen not to apportion blame or comment on the reasons for such incidents, the volunteer group’s main concern is the safety and wellbeing of the seafarer during and after such an event.

“As far as I am aware, the crew has to stay onboard for the remainder of the voyage following major stow collapse. This needs to be reviewed as it is highly likely that seafarers will be emotionally and/or physically affected and require support,” said Eastell. “This itself is a ship safety issue.”

“The commercial implications and losses of course are huge and we can understand the sensitivity surrounding this issue but the industry has a duty of care to the seafarer following container collapse. We should not forget the human element,” he added.