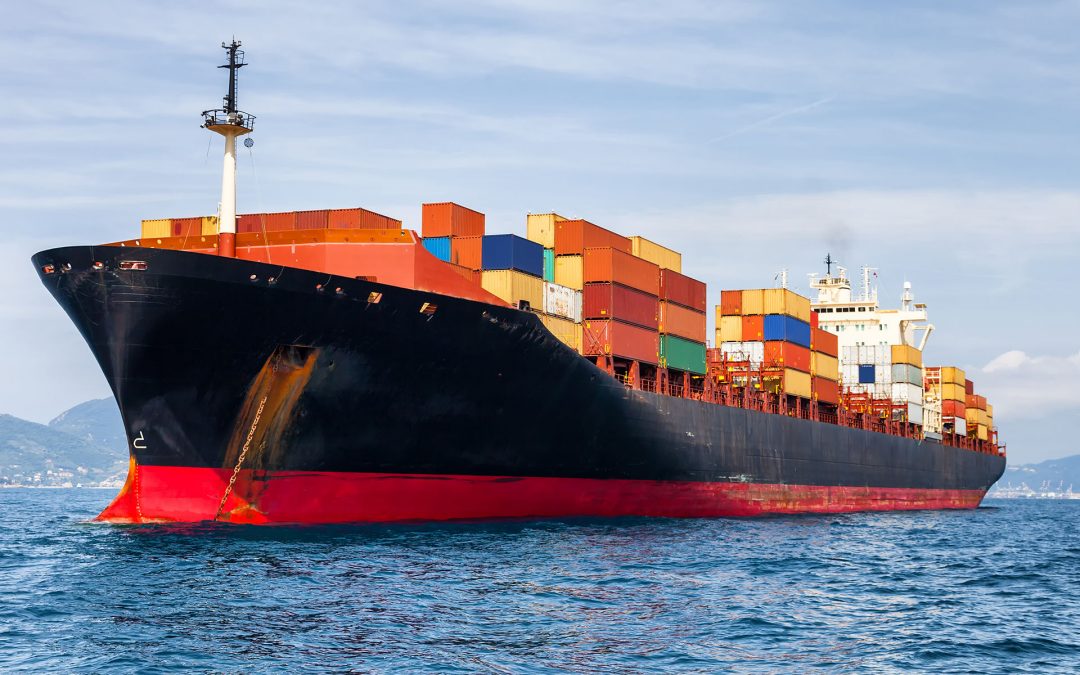 Container freight costs from North Asia to North America climbed to a new all-time high at the start of July as General Rates Increases (GRIs) took effect, but most shippers on the spot market were paying well beyond that in premium service fees as carrying capacity from Asia remained in severe shortage.

But with many US retailers already restocking their inventories as fast as possible ahead of the back-to-school autumn season — or even getting a head start on preparing for end-of-year holidays — premium service fees were required from all but the most favored shippers to secure equipment and space on ships leaving Asia.

For shipments from North Asia to the US East Coast, shipowners were asking for July rates including premium fees in a wide $15,000-25,000/FEU range, depending on urgency and the shipping line’s history with the customer.

Spot rates including premiums from North Asia to ports on the US West Coast were mostly in the $8,000-12,000/FEU range, but those can increase to $16,000-17,000/FEU for shippers with urgent requirements, another US freight forwarder said.

“Demand from [Beneficial Cargo Owners, or BCOs] is always strong in the pre-Golden Week period, with rushed cargoes for the year-end holidays about to enter the market,” a shipping line representative based in Europe said. “Restocking has been strong for the past few months, but we could see a slow spot in the second half of July due to all the supply-chain bottlenecks and delays.”

“For a shipment from India to Australia, the premium rate is $1,200 per TEU (twenty-foot equivalent unit) over and above the FAK of $2,500/TEU,” a freight-forwarder based in India said. “Even after paying this price, I am not getting a confirmed booking before July 15.”

Rates for the India-to-US trade lane have also been rising to the current FAK rate of $10,000/FEU plus a premium service fee of $2,000/FEU to guarantee loading.

“It is so difficult to move containers within Asia as carriers have deployed maximum capacity on North Asia to Europe and US routes,” the freight forwarder said. “We are paying premiums even though there is no shortage of twenty-foot containers.”

“Inventories in the US are running low, and there is going to be a huge buying from retailers to replenish the stocks,” a Hong Kong-based market participant said. “With sharp hikes expected in mid-July, it won’t be too surprising to see the rates touch $30,000 per FEU in the coming months.”

Premium service fees for shipments from Asia to Europe still appear to be the exception rather than the rule itself, with most carriers opting to do business on a FAK basis rather than imposing premiums along this service route.

But prices on the prompt-loading FAK spot market began to widen significantly compared with loading dates further out. Shipping lines were asking for $21,000/FEU for a July departure from North Asia to Northern Europe, while rates for cargoes loading in four to six weeks were heard around the $16,000/FEU mark for the same trip.

Despite the mixed sentiment, Platts Container Rate 1 — North Asia-to-North Continent — was assessed unchanged this week at $17,000/FEU, holding at an all-time high level with limited expectations for any downside in the weeks ahead.