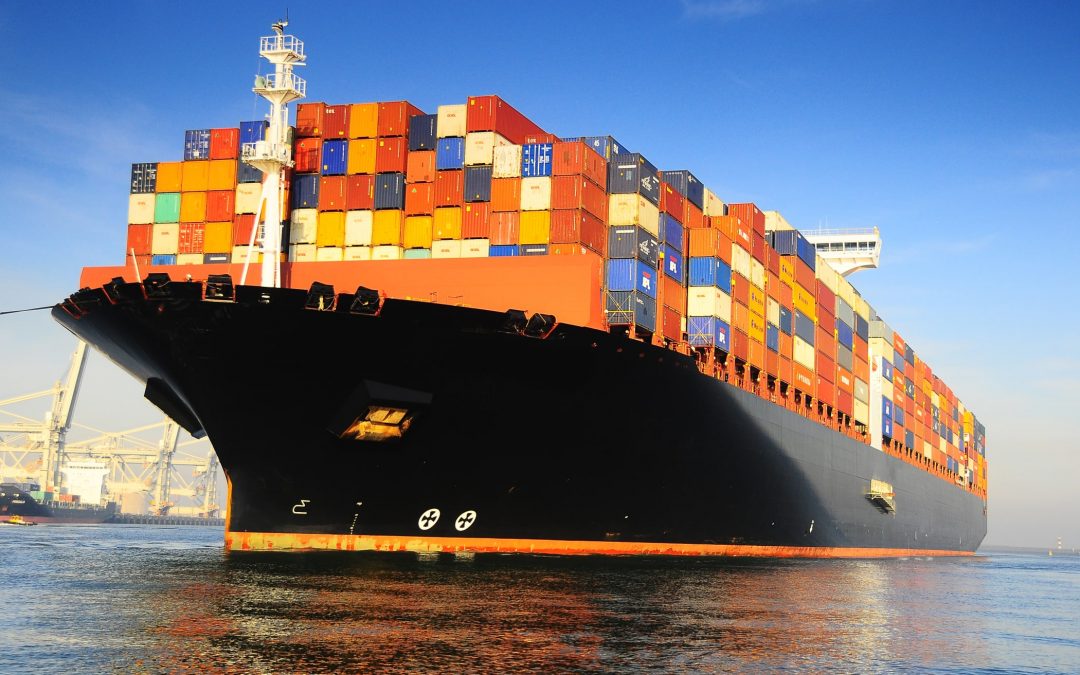 Premium services fees imposed by shipowners in the trans-Pacific spot market could rise even higher in June after widespread omissions of port calls in South China further squeezed carrying capacity even amid overwhelming demand.

Operations at Shenzhen’s Yantian terminal have been severely curtailed since the last week of May after multiple coronavirus infections among port workers, causing the container logistics situation to deteriorate at all ports in the South China region as exporters sought out alternative gateways.

As export operations slowed to a crawl at Yantian, major shipping lines including Maersk, Hapag-Lloyd and Ocean Network Express have omitted calls at Yantian through July and in some cases are also avoiding neighboring ports such as Shekou in order to keep services on schedule.

Ocean Network Express has announced a congestion surcharge of $1,000/container at the Yantian port, and sources say competitors may follow suit.

“Other carriers may soon start levying similar surcharges as the situation at Yantian doesn’t seem to be improving anytime soon,” a freight forwarder based in Singapore said, adding that the carriers may announce congestion surcharges for neighboring ports as well.

Diverting traffic from Yantian to other ports will hurt their efficiency, leading to higher delays and longer waiting periods across Asia, the freight forwarder added.

Ceiling on premiums may vanish

Since shipping lines did not have the capacity or equipment to fully absorb demand from exporters prior to the outbreaks at Yantian, this latest disruption could remove any ceiling on spot rates for shipments from China to North America, a US-based freight forwarder said.

“Two or three weeks ago, cargo owners would be very hesitant to take a $20,000 premium spot rate. Now some are asking forwarders for any space, any volume at any price — like a blank check,” the freight forwarder said. “There is no longer any ceiling to premium rates because the US is sure to face massive product shortages for the next three to six months.”

Shipping lines are currently offering all-in rates (FAK plus premium service fees) from China to inland US points like Chicago, Memphis and Atlanta at around $25,000/FEU, but that could increase to $30,000-35,000/FEU by the end of June, the freight forwarder said.

A shipper of polymer resin cited a quote this week as high as $13,000/FEU for the South Korea to Houston route, adding that China to Latin America spot rates with premiums had already climbed to $20,000/FEU.

Premium rates from Southeast Asia to East Coast North America were heard as high as $20,000 per FEU as the supply of equipment has dried up as demand stays strong.

Premium service fees have not been isolated to the trans-Pacific market. One Canadian importer from North Europe had to pay $1,700/FEU over the June FAK rate of $4,300/FEU to get cargo moved to the front of the queue in an emergency situation, a shipping consultant said.

Sentiment was increasingly bleak in the Asia-to-Europe trade lane as the backlogs in Asia are expected to weigh heavily on the ability of shipping lines to move product, limiting their earnings potential even as rates surge.

“At least up to now carriers have been able to justify increasing rates, but with the delays in China, they are faced with two options: increase rates as volumes tumble, or hold them firm as volumes tumble,” a freight forwarder said.

As a result, there are significant General Rate Increases expected in the market at midmonth, pushing rates into uncharted territory. Increases are expected to push above $15,000/FEU, with some heard as high as $18,000/FEU for Asia to Europe trade.

Despite this, some hope has circulated from European ports that if goods are delayed leaving China en route to Europe, or they are leaving at less than full capacity, European ports may be able to clear some of the backlogs at their end, potentially easing some of the shipowners’ worries in the short term.