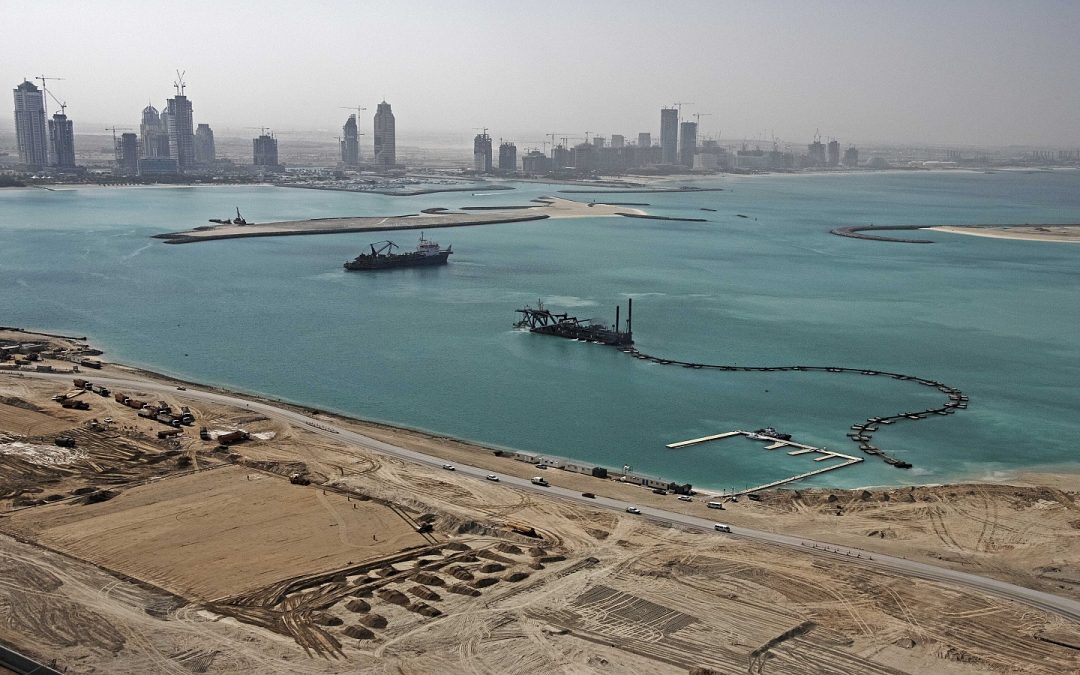 The massive stimulus package passed by the House and Senate this week included a wide variety of additional legislation, including this year’s Water Resources Development Act (WRDA), the authorization bill for U.S. Army Corps of Engineers waterways projects. That’s good news for the Port of Houston, Texas: the nation’s largest port by tonnage is now on its way to getting an enlarged ship channel.

“Today’s announcement is big. The authorization to widen and deepen the Houston Ship Channel is big for our region, the state of Texas, and our nation,” said Port Houston Executive Director Roger Guenther. “It is big for economic prosperity and growth of industry that is served by the busiest waterway in the country.”

The Houston Ship Channel handles about 50 deep draft ships every day – more than any other waterway in the country – and the port is closing in on 300 million tons of cargo a year in volume. That movement supports $800 billion in economic activity and three million jobs nationwide.

Its cargo tonnage rose six percent in 2019, and it expects more growth to come. To keep pace with the rising traffic, the port has been working with the Corps of Engineers on a plan to deepen and widen the Houston Ship Channel for nearly a decade. The proposal calls for widening the channel to 700 feet along its Galveston Bay reach and deepening upstream segments to 45 feet, along with other safety and efficiency improvements. The wider lower channel will facilitate the passage of the larger container ships now calling the U.S. Gulf Coast.

Once the bill is enacted, the port will have to secure a “new start” project designation from the next administration and discretionary funding from the Corps. The port will be leading that advocacy effort, Guenther said.

“As the advocate and a strategic leader of the Houston Ship Channel, we are a steward of progress. But we aren’t doing it alone,” Guenther said. “It takes a lot of support to be included in a WRDA bill, and this exciting step would not have been possible without the support of so many, and we are especially grateful to all the elected officials who have been vital to this effort.”

According to Port Houston Chairman Ric Campo, the port would like to accelerate the dredging project by self-funding the $1 billion effort, without waiting for federal dollars. “When you start talking about how long it would take and what the federal process is, we wouldn’t have the channel until 2030 or 2035. But we can’t wait that long,” Campo told BIC Magazine last year. “So we have to figure out a way to accelerate, and the U.S. economy can’t wait. Dredging must begin by 2021.”