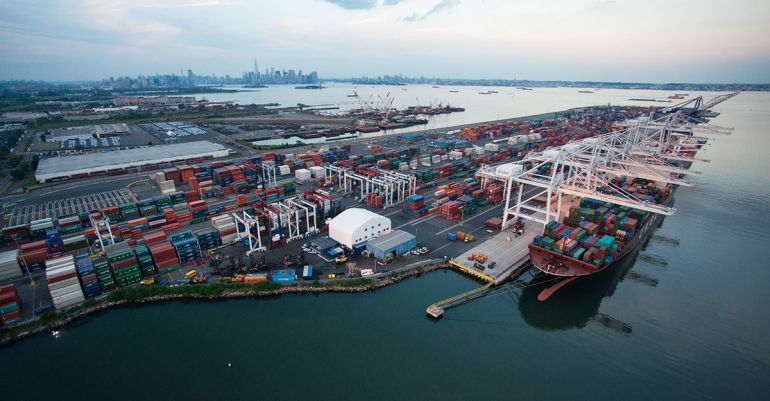 “We have seen a spike in the number of labour going out into quarantine,” Port of New York and New Jersey Authority Director Sam Ruda, told Bloomberg in an interview.

According to the port authority’s website average waiting time for containerships at the port had increased to 4.75 days in the last week of 2021 compared 1.6 days as an average for the year. The number of longshoremen unavailable for work was reported to be running at about 350 per day.

As of 7 January the port authority said 11 containerships were currently at anchor waiting to call its terminals. Two of the vessels had been waiting since 1 January.

Compared to US west coast gateway ports of Los Angeles and Long Beach, the east coast port was largely unaffected by delays and congestion last year.