Congestion At Shanghai Remains Normal, Even As Much Of The City Reimposes Lockdown 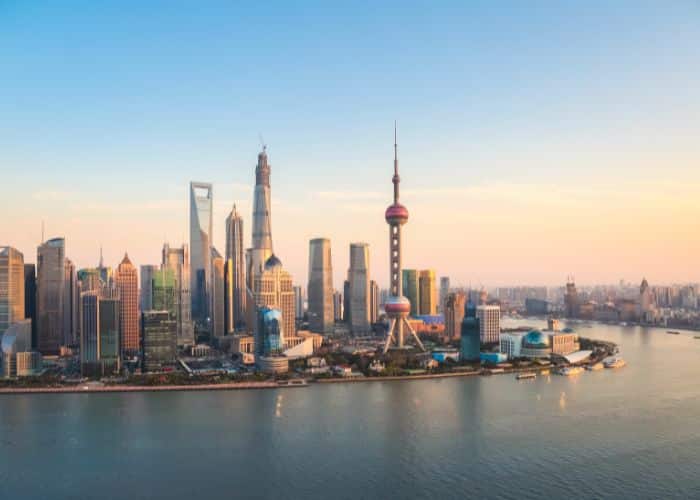 Shanghai only re-emerged last week from two months of lockdown, following a rise in Omicron cases in early April. Average waiting times for Tankers, Bulkers, and Containerships at the busy port peaked in late April at 65 hours. However, since then, waiting times have been steadily reverting to the levels experienced at the time of year over recent years. Despite 13 of the city’s 16 districts reimposing lockdown earlier this week, congestion is now back within normal levels.

Breaking down the data by ship type, the overall trend is most closely mirrored by Containerships, which are the most frequent visitors to the port. Average waiting times for Containerships peaked at 69 hours at the height of the Omicron wave in late April, as shown in. They have since reduced back down to last year’s levels and are currently trending around 34 hours and falling. Bulkers only briefly exhibited elevated congestion levels. Average waiting times for Dry Bulk Carriers increased to 75 hours in late April. However, they have been fluctuating between 15 and 44 hours since early May, well within normal bounds for the time of year. The same can also be said for Tankers at Shanghai, for which elevated congestion was relatively short lived. Average waiting times spiked to 37 hours at the height of the Omicron wave but have been back within normal ranges for several weeks. Tankers are currently waiting around 22 hours, in line with seasonal averages. As much of Shanghai re enters lockdown, factors such as staff absences that caused congestion to rise in early April do not appear to be such a significant problem this time. Instead, labour strikes in Germany are beginning to lengthen waiting times at Bremerhaven and Wilhelmsen, though curiously not yet at Hamburg.