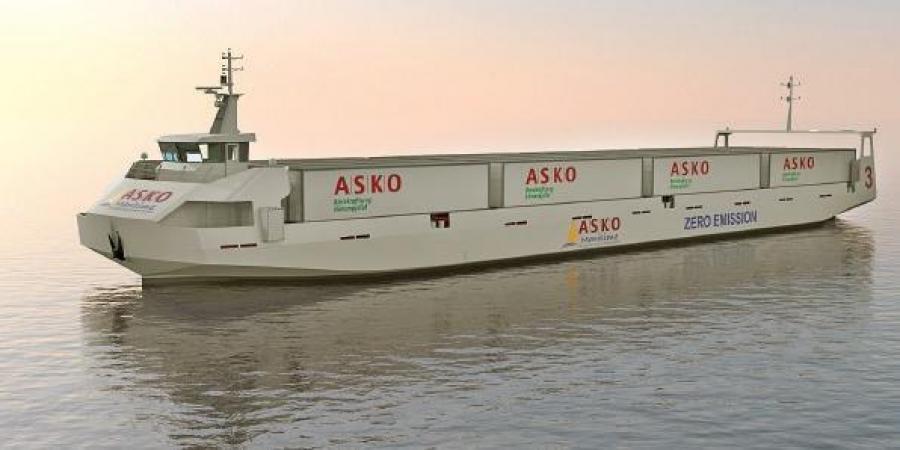 Cochin Shipyard Limited (CSL), Kochi signed contracts for construction and supply of Two (2) nos Autonomous Electric Ferry for ASKO Maritime AS, Norway with an option to build 2 more identical vessels.
CSL is the largest commercial shipbuilder in India. The company clinched this prestigious export order from ASKO Maritime AS, the subsidiary group of Norges Gruppen ASA, one of the largest players in the Norwegian retail segment.
This Autonomous Electrical vessel project is an ambitious project in Norway partially funded by the Norwegian Government aimed at emission-free transport of goods across the Oslo fjord. These vessels will be managed by Massterly AS, the first company setup to take technical management and operate autonomous vessels, a joint venture between Kongsberg, the world leader in autonomous technology and Wilhelmsen, one of the largest Maritime shipping companies. Once in operation, this vessel will create a new bench mark for the merchant shipping world in the field of Autonomous Vessels with Zero Carbon Emission.
This project is expected to catapult CSL into the league of premier Shipbuilding yards in the world capable of handling high tech vessel construction.
Source:- Daily Shipping Times