Coast Guard: Sexual Assault On U.S. Ships Is A Crime And Must Be Reported 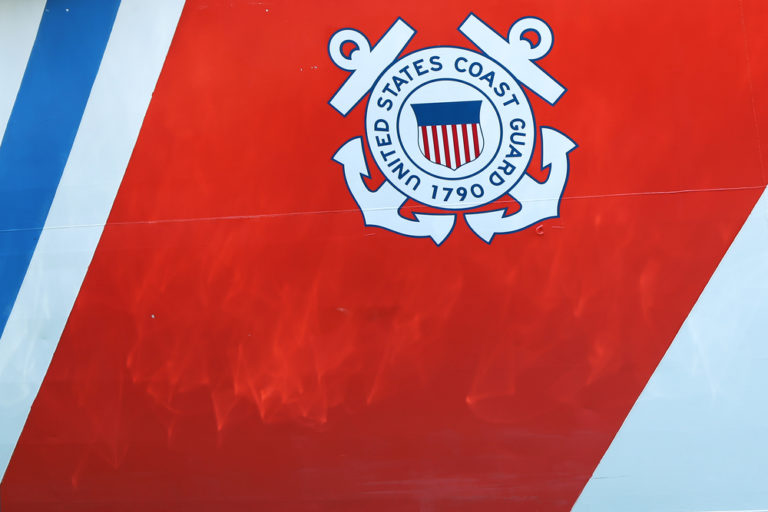 The U.S. Coast Guard has issued a Marine Safety Information Bulletin reminding mariners that sexual assault is a crime and that it must be reported to the Coast Guard when taking place on a U.S.-flag ship.

MSIB 11-21, issued Thursday, states that while the law requires the master or individual in charge of a U.S. documented vessel to make that report, too often sexual assaults go unreported. To overcome this challenge, the Coast Guard encourages all victims and witnesses of sexual assaults on U.S. vessels to report directly to the Coast Guard and provides some helpful reminders about how to report.

The Coast Guard says it will respond to any reports of sexual assault with trained investigators and will hold offenders accountable through criminal prosecution and, or, actions against USCG-issued merchant mariner credentials (MMCs).

The publishing of the MSIB comes on the same day that the U.S. Department of Transportation and Maritime Administration announced a plan to reinstate Sea Year Training at the U.S. Merchant Marine Academy with new policies and procedures in place to protect cadets against sexual assault and sexual harassment. The program was temporarily paused in November amid reports of sexual assault during the program.

“Safety at sea requires teamwork both aboard vessels and between the vessel and shoreside management. Workplace climates which enable sexual offenses erode trust and teamwork and put mariners’ lives at risk,” said Rear Admiral John Mauger, Coast Guard Assistant Commandant for Prevention Policy. “Sexual assault is a crime. When they happen aboard a U.S. vessel it must be reported to the Coast Guard. Coast Guard investigators will respond, and we will hold offenders accountable.”

The MSIB also clarifies that tips submitted via the CGIS Tips app will satisfy the reporting requirements of 46 U.S. Code § 10104(a), as long as they are attributable with detailed contact information for further follow-up.

Sexual offenses are defined in 18 U.S. Code Chapter 109A and include sexual abuse and abusive sexual contact.