CMB And Tsuneishi Collaborate On Hydrogen Tech In Japan 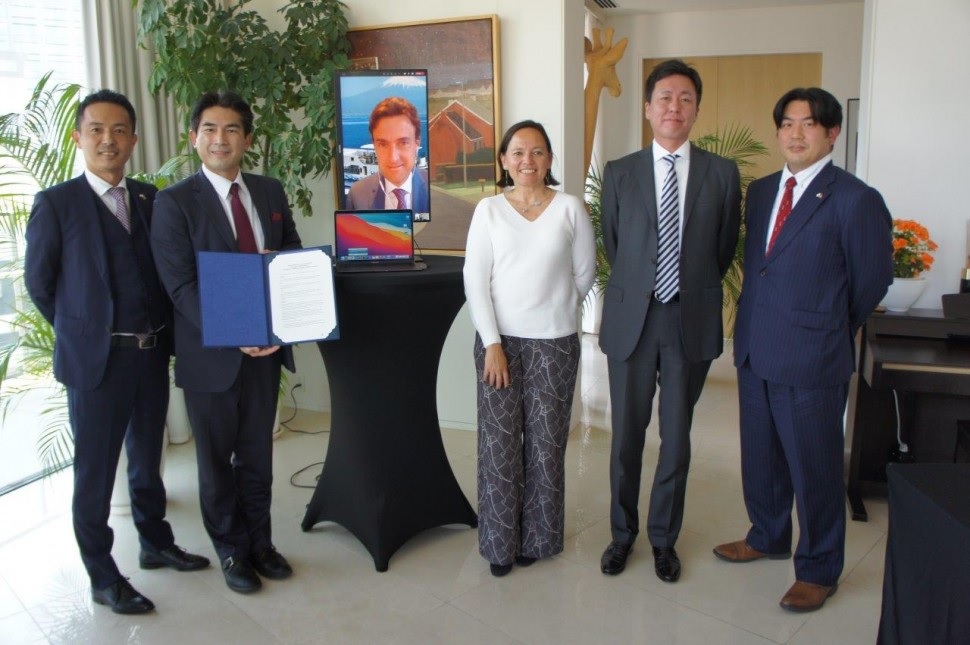 To accelerate the adoption of this technology, CMB and Tsuneishi will invest additional capital in the Bingo Research Institute and change the name to JPN H2YDRO for the import, marketing, and engineering service of H2ICE solutions in Japan. The company will establish a H2ICE application center in Japan.

CMB and Tsuneishi have already been working together, with the development of the hydrogen-powered ferry HydroBingo.

Both companies will build a hydrogen-powered tugboat, the HydroPhoenix, making it the Asia’s first hydrogen tugboat. This is to increase local demand for hydrogen and catalyse the construction of further sister ships.

The companies will also develop hydrogen-powered equipment for the land-based port industry and ships of different categories.

CMB has been involved in the production of a wide variety of hydrogen-powered engines and applications since 2017, including the world’s first 1-megawatt dual-fuel hydrogen diesel engine developed by BeHydro, which is a joint venture vehicle with ABC Engines. The new joint venture will be the sole agent for the import of BeHydro engines in Japan.

Ambassador Roxane de Bilderling, Embassy of Belgium in Japan, said: “Green energy is crucial in pursuing the fight against climate change and ensuring a sustainable development for all. This collaboration is an excellent example of how Belgium and Japan can cooperate for a better future and I look forward to many more of this kind of cooperation between our two countries.”