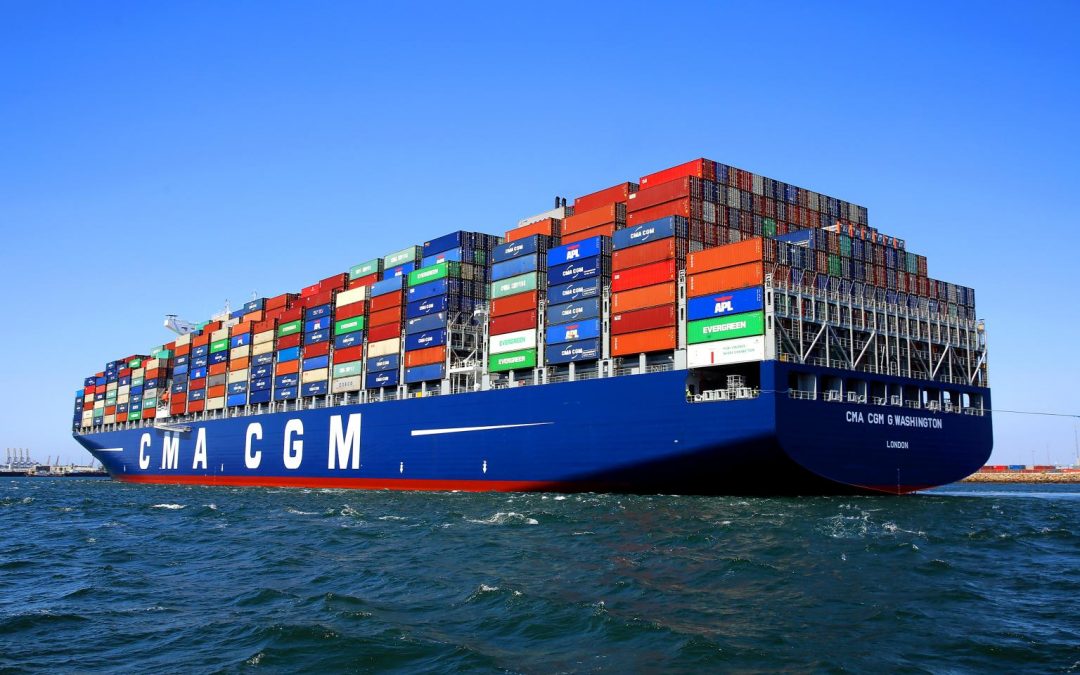 CMA CGM has announced the launch of a shortsea weekly service to connect Northern Greece with Egypt and Southern Turkey.

A single 850 teu-vessel will be deployed on the service with a rotation of Thessaloniki-Damietta-Alexandria El Dekheila- Mersin-Thessaloniki, every 10 days. The service starts on 5 October from Thessaloniki.

The French carrier has also announced a new platform NETWORKING developed in collaboration with CEVA Logistics which already boasts more than 1,200 partners in 110 countries.