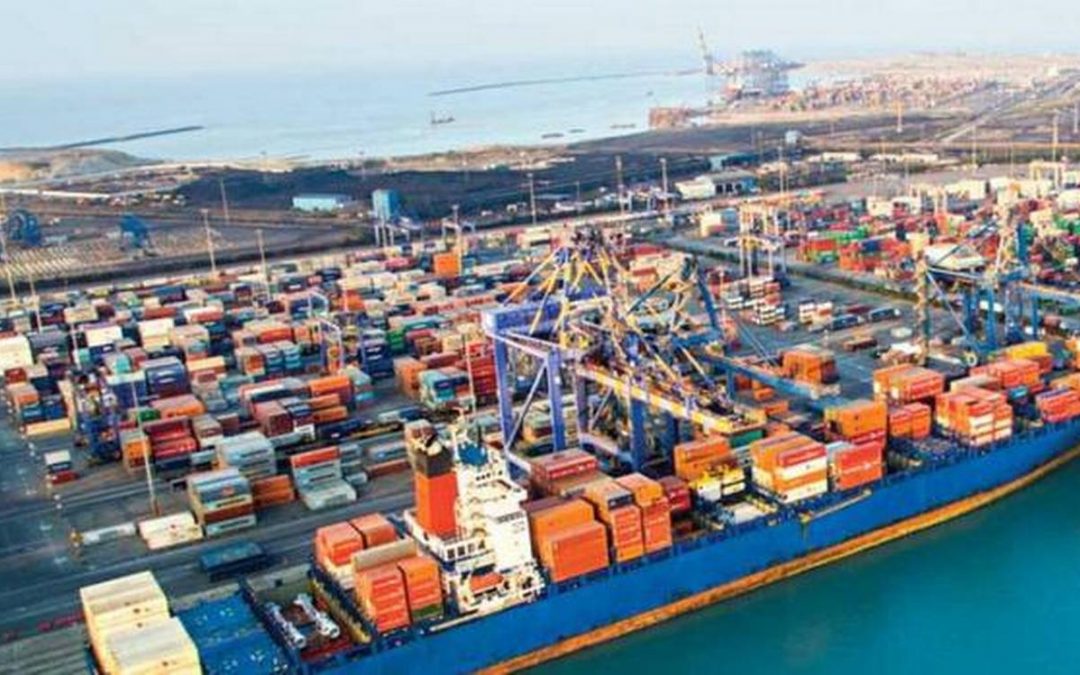 On 20 December 2019, CMA CGM announced a plan to sell stakes held by CMA Terminals in 10 port terminals globally to Terminal Link, a joint venture 51 per cent owned by CMA-CGM and 49 per cent by state-owned China Merchants Port as part of the efforts to reduce debt.

On 26 March this year, CMA CGM announced the first closing of its agreement with CMP, with the sale of its stakes in eight port terminals to Terminal Link for an all-cash consideration of $815 million. This list did not include the Mundra terminal.

“The sale of the last two terminals (including in Mundra) covered by the agreement between CMA CGM and CMP should be completed by the end of first-half 2020 for an all-cash consideration over $150 million, pending approval by the competent regulatory agencies,” said CMA CGM in a statement on March 26.

Government sources said the stake sale is being scrutinised in accordance with the guidelines approved by the Cabinet Committee on Security in January 2018 for security clearance of firms in port and dredging projects.

Once security clearance is accorded by Ministry of Shipping to any company, based on inputs from the relevant Ministries/Departments/ organisations for any port project, such clearance in respect of the company would be valid for five years.

However, fresh clearances should be taken if there is any change in management control of the company.

This security clearance procedure is also applicable to non-major ports, including private ports, set up in Public Private Partnership (PPP) mode in the state sector due to the sensitiveness of the port sector.

“As all non-major ports are under the purview of concerned State Government/UT in which the port is situated, the State Maritime Boards/ State Governments may apply to Ministry of Home Affairs, Ministry of Defence and Ministry of External Affairs to get security inputs on the bidders of the projects at non-major ports, and shall consider the inputs received from the security agencies in consonance with the security clearance guidelines issued by MHA from time to time,” it added.