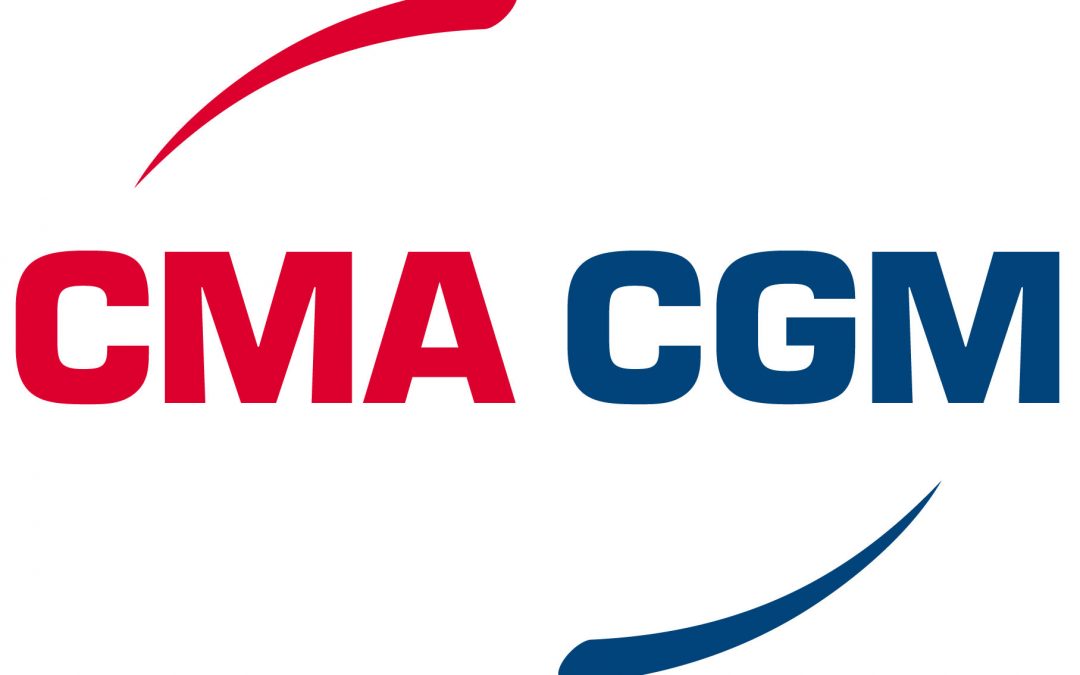 Through this new step, the CMA CGM Group strengthens its initiatives to protect the environment and preserve biodiversity in the United States and worldwide.

CMA CGM Sea Guardian to aid in the survival of one of the world’s most endangered animals and preserve marine biodiversity on the U.S. East Coast

Although North Atlantic right whales are protected under the Endangered Species Act and the Marine Mammal Protection Act, serious threats to their survival abound with only approximately 336 of these great whales remaining on the planet. The installment of the buoys aims to aid in right whale’s survival and will fill a critical gap in monitoring along the East Coast (see map).

The Norfolk and Savannah locations were chosen for the new systems because the ports are among the busiest in the United States, which often puts ships directly in the path of migrating whales. The Port of Savannah is one of the largest and fastest-growing container terminals in North America and a key strategic partner in the Group’s East Coast operations.

In addition to the assembly and deployment of the new buoys to alert mariners of the presence of whales near critical U.S. ports, CMA CGM and WHOI will lead the development of an industry consortium focused on reducing risks to right whales from vessels and supporting the continued operation of the WHOI-developed digital acoustic monitoring buoys. This unique collaboration, started in the United States, aims to have a global impact by significantly improving marine mammal protection.

A Group committed to preserving biodiversity in the U.S. and around the world

These buoy launches reaffirm CMA CGM’s commitment to preserve marine biodiversity in the United States and worldwide. On the East Coast of the United States and Canada, CMA CGM requires its vessels to reduce their speed to a maximum of 10 knots in certain areas recognized as breeding grounds for cetaceans. On the West Coast, CMA CGM has voluntarily committed to the “Green Flag” speed-reduction program that was introduced in the sanctuary near the Santa Barbara Islands. Wherever possible, the Group strives to lower its speeds and thus limit the risk of collision in these cetacean-protection sanctuaries.

In addition to speed-reduction programs, the CMA CGM Group is participating in a variety of projects designed to revolutionize marine mammal protection through the development of innovative technology. Examples include:

REPCET, a collaborative system based on the density of the mesh created by navigation that allows merchant ships to receive and transmit alerts on whale positions in real time.

SEA DETECT, a European project that tests innovative solutions for detecting cetaceans and floating objects at sea.
CMA CGM has also joined the LIFE-PIAQUO consortium, whose objective is to develop and test various equipment to reduce the noise of maritime traffic and its impact on aquatic biodiversity.

The CMA CGM Group, as part of its sustainability commitment, no longer carries plastic waste on board any of its ships, since June 2022. Through its partnership with WHOI and others, the CMA CGM Group continues to make conserving biodiversity one of the top priorities of its CSR policy and to develop trade that is more responsible and fairer for everyone and for the planet.

Heather Wood, CMA CGM Head of Sustainability-North America, said, “At CMA CGM, we act for the planet with a focus on advancing decarbonization and increasing biodiversity within the oceans. The launch of our two CMA CGM Sea Guardian buoys is yet another step in the Group’s roadmap to preserve the health of the ocean and to slow climate change ensuring that future generations of terrestrial and aquatic species will be able to call the planet home.”

Mark Baumgartner, project principal investigator and WHOI marine ecologist said,“This buoy deployment is a great addition to the network of buoys along the East Coast that strive to protect marine life, including the critically endangered North Atlantic right whale. Savannah being a highly trafficked route makes it an important location to use this technology to avoid collisions and to protect the species.”

Joanne Caldwell, director of risk management and sustainability for Georgia Port Authority, said, “Protecting our biodiversity in Georgia is paramount to sustaining the natural resources we enjoy. Georgia Ports commends the CMA CGM Group and Woods Hole Oceanographic Institution for their work to protect critically endangered right whales. Georgia Ports is proud to be a part of the industry consortium that is focused on reducing risk to right whales.”
Source: Hellenic Shipping News