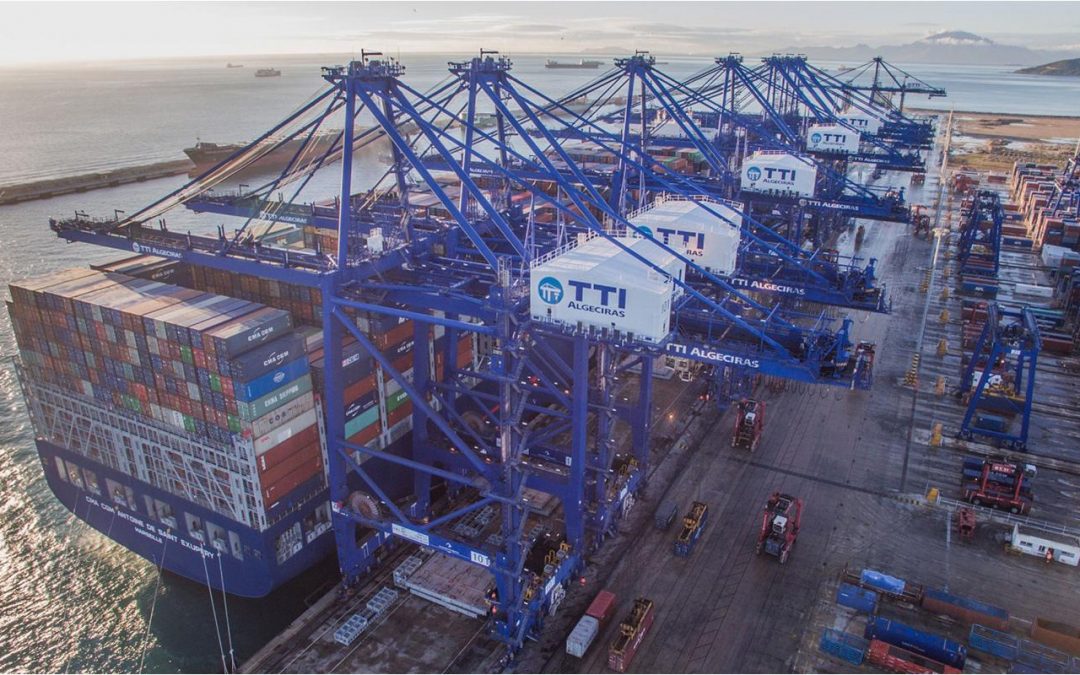 The TTIA terminal, located in the Strait of Gibraltar can receive the largest containerships in the CMA CGM Group fleet.

CMA CGM Group and its partners in Algeciras, HMM and DIF Capital Partners, will join forces to support and develop the terminal.

“Our investment in the TTIA terminal in Algeciras is a sign of our confidence in the region’s growth potential and reflects our desire to strengthen our service capabilities in the Strait of Gibraltar,” Christine Cabau Woehrel, CMA CGM Group Executive Vice President, Industrial Assets and Operations, said.

“This new equity position in one of the Mediterranean’s busiest ports also strengthens the CMA CGM Group’s status as a leading port terminal operator.”

The TTIA terminal, a multi-user facility with an annual capacity of 1.7m teu, was inaugurated in 2010 and is the first semi-automatic terminal in the Med area and features a 850m-long quay and right of 18 m, eight STS cranes, a 30 hectare-container yard and has potential to double capacity in the future.

TTI Algeciras was previously operated by Hanjin Shipping, prior to its bankruptcy, and was 100% acquired by HMM in 2017.