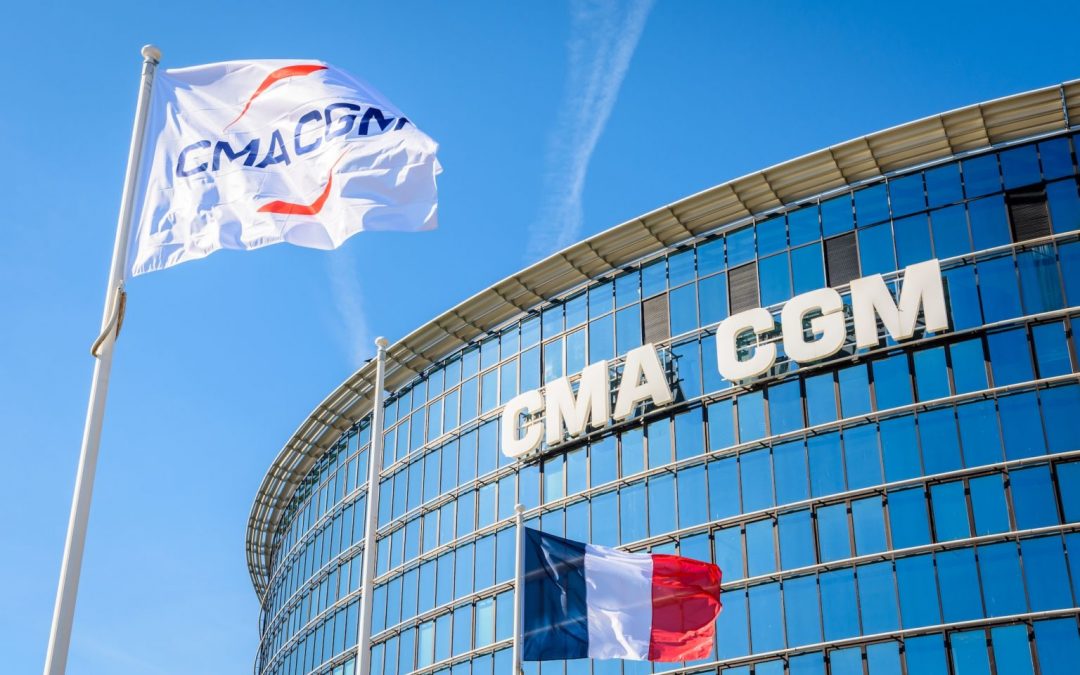 CMA CGM had been authorised by the European Commission to acquire Gefco’s capital immediately, pending final approval of the deal expected in the coming months, it said in a statement without disclosing financial details.

Gefco had announced last week it would buy back the 75% of its shares held by RZD after the state-owned company became the target of Western sanctions.

Stellantis confirmed in a separate statement it had sold its remaining 25% stake in Gefco to CMA CGM.

France’s PSA group, which last year merged with Fiat Chrysler to form Stellantis, fully owned Gefco until 2012, when it sold a 75% stake to RZD for 800 million euros ($869 million).

“The sale of this non-strategic asset marks the last step of our exit plan, initiated a decade ago, from the transportation and logistics industry,” Stellantis CEO Carlos Tavares said in the statement.

French media last week reported that, following the exit of RZD, the business would likely be acquired by CMA CGM, which has invested heavily in non-maritime logistics in recent years alongside container shipping, its core activity.