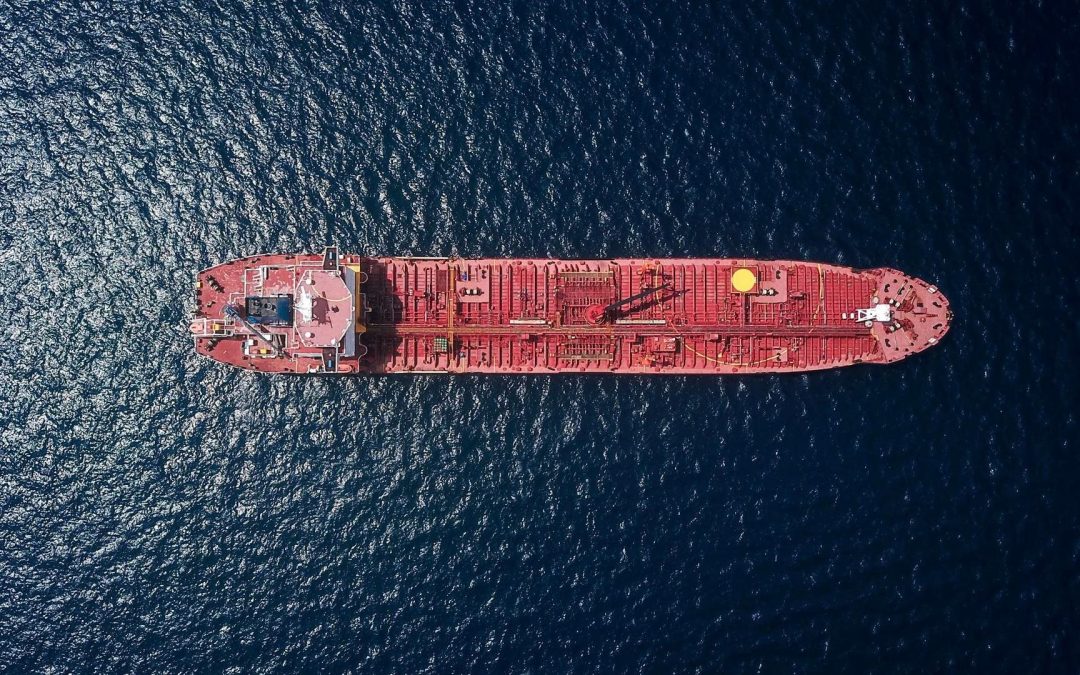 In a landmark case for the marine insurance market in the UAE, and of wider significance to parties operating in the region, the DIFC Courts ruled in favour of ABNIC, deciding that it has jurisdiction over a USD 70m claim for the alleged disappearance of an oil tanker.

The jurisdiction battle concerned the interpretation of the parties’ agreement to refer disputes to “the Courts of the UAE”.

As the parties have no connection with the DIFC and the contract was not formed or performed in the DIFC, Horizon argued that the parties could not have intended to refer disputes to the DIFC Courts. Horizon contended that it is instead the Federal Courts in the UAE (which operate a civil law system in Arabic), not the DIFC Courts (which operate a common law system in English), which have jurisdiction. Horizon also claimed that as ABNIC’s insurance activities were governed by the UAE (Federal) Insurance Law this meant the DIFC Courts could not have jurisdiction over the dispute.

Len Soudagar, Legal Director at Clyde & Co in Dubai, comments: “This is a significant decision for companies operating in the region that have agreed to refer their contractual disputes to the UAE Courts, particularly if they have agreed for the contract to be governed by a foreign law. Historically in practice it has been difficult to have a foreign law applied in the ‘onshore’ UAE courts. This is particularly relevant for marine insurance, shipping and trading contracts in the region which are often governed by English law. In this case it was held that a choice of English law was a relevant consideration; parties should be able to submit their disputes to the DIFC Courts, as a court operating in English and with greater familiarity of applying English law.”

Mark Beswetherick, Head of Insurance Disputes, comments: “This is a very important judgment for the regional insurance market. The judgment clarifies that insurance policies which require disputes to be determined by the “UAE Courts” will include the DIFC Courts and that, therefore, Insurers can themselves seek relief before the DIFC Courts to protect their interests.”

David Leckie, who heads Clyde & Co’s Energy and Marine practice for the Middle East and Africa from Dubai, comments: “This is a fantastic win for our client and demonstrates our DIFC Courts expertise and the strength and depth of our offering in the region across the marine, insurance and energy sectors.”

The decision follows a number of recent wins for Clyde & Co’s Energy & Marine team. It represented shipowners in a UAE collision in the Supreme Court in London, in the most significant collision case in almost 50 years and secured a win in the DIFC Court of Appeal in a USD 90m trade finance claim.

Clyde & Co has the largest presence and is one of most experienced international law firms in the Middle East with over 40 partners and 300 staff, based full time in Abu Dhabi and Dubai in the UAE, Doha in Qatar, and Riyadh in Saudi Arabia. The firm is highly ranked for its dispute resolution, insurance and marine capabilities.