Cleaning Work Is Progressing After The Oil Spill In Colon 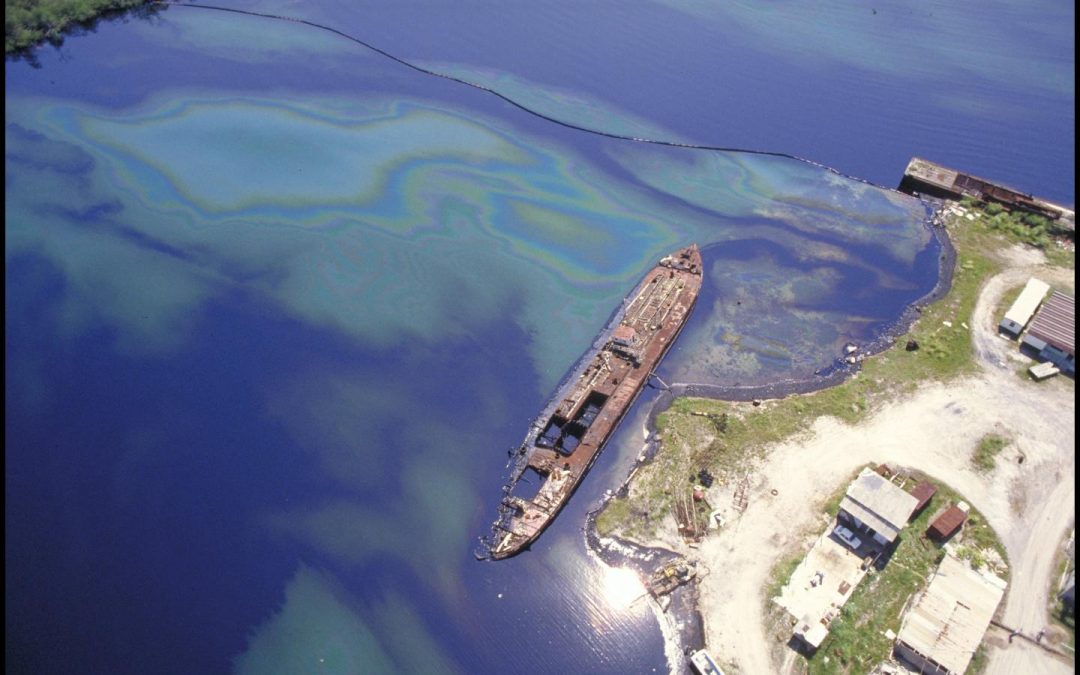 The Maritime Authority of Panama (AMP), concluded last Saturday, December 4, 2021, the investigations into the recent oil spill registered in the Province of Colón and based on the scientific evidence collected, determined the vessel responsible for the pollution of the coastal area of Samba beach, located in the corregimiento of Cativa, therefore, the sanctioning files have already been opened and the complaint was filed with the Public Prosecutor’s Office.

Those responsible will be applied the corresponding sanction for this type of pollution in accordance with Panamanian legislation, which prohibits the discharge of hydrocarbons and other polluting substances into the navigable waters and territorial sea of the Republic of Panama, ranging from 100 to 200 thousand balboas, depending on the magnitude of the damage caused, They will also have to pay the costs of cleaning the contaminated area, which can exceed 10 million, according to the first estimates.

In relation to the cleaning work of Isla Galeta and the other contaminated sites, they began immediately the disaster was identified, currently working on at least four different sites of mangroves and protected areas, simultaneously, such as: Largo Island, Remo Island, Peina Island and Guapa Island. So far approximately 4,200 feet of containment barriers have been deployed, along with absorbent barriers and due to the complexity of the area, the work has had to be done manually, using absorbent cloths and pompoms, to ensure that all beaches, reefs and mangroves (including the stem, branches and leaves of each mangrove tree) are free of contaminants.

It is estimated that the mitigation works will last between three and six months, however, due to the inclement weather and the difficulty in the mobility of the area, they can be extended even more.

The Panama Maritime Authority, from the outset, has dealt with the situation responsibly, based on existing protocols and respecting due process. Work will continue uninterrupted to ensure that the affected areas return to their previous condition, seeking to minimize ecological damage and in close coordination with the parties involved.

Source: The Maritime Authority of Panama