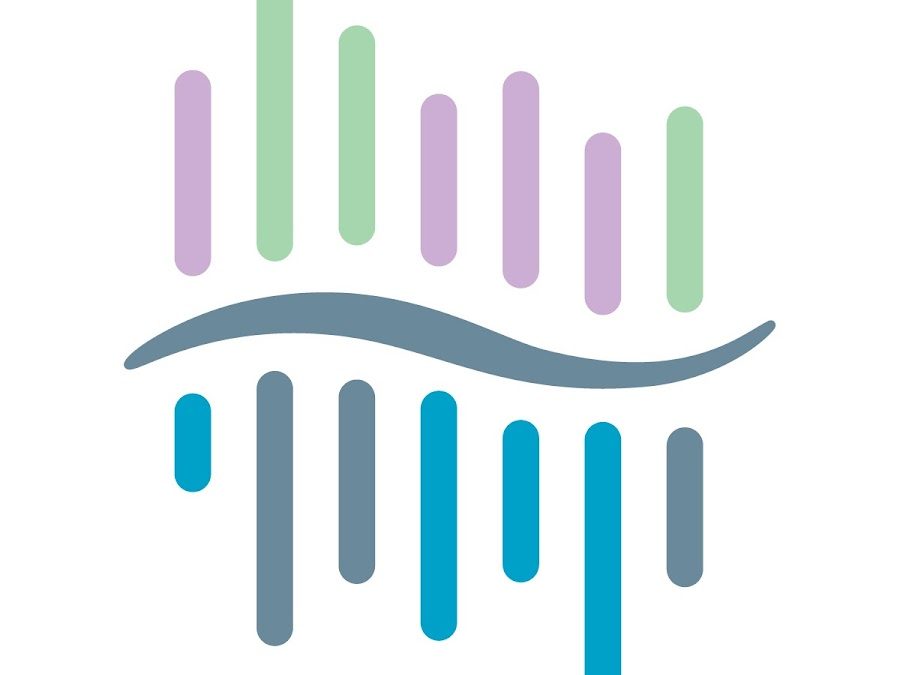 While a majority of national International Maritime Organization (IMO) delegates spoke up in favour of moving the sector closer to the Paris Agreement’s goal of keeping global heating below 1.5°C during this week’s Marine Environment Protection Committee (MEPC 78), NGOs expressed dismay over the IMO’s failure to make progress on the urgent short-term measures that would kick-start deep reductions in CO2 and black carbon emissions from global shipping, both of which are needed to protect the Arctic from catastrophic climate impacts [1].

“This week the IMO squandered an opportunity to reduce shipping’s impact on the climate and on the Arctic, by failing to make progress on effective short-term measures which would kick-start reductions in CO2 and immediately black carbon emission”, said Dr Sian Prior, Lead Advisor to the Clean Arctic Alliance, made up of 20 not-for-profit organisations.

“It’s clear that IMO member states have not paid heed to the stark warnings provided by recent IPCC reports, which should have been enough to provoke countries into dramatically reducing CO2 and black carbon emissions from the global shipping industry this decade”, she continued. “This can still be achieved by committing to raise the carbon intensity indicator requirements to a 7% annual improvement in carbon intensity – to be applied to all ships – and by supporting deep mandatory cuts in black carbon emissions from ships operating in and near the Arctic”.

In April, following the release of the Intergovernmental Panel on Climate Change’s (IPCC) Working Group III 6th Assessment Report on Climate Mitigation, UN Secretary-General Antonio Guterres lambasted governments and industry for their climate inaction, while the report criticised the poor climate governance of international shipping, saying that “improvements to national and international governance structures would further enable the decarbonisation of shipping and aviation” [2].

“However, the strong statements made this week by some IMO members regarding the level of ambition needed for the review of the IMO’s greenhouse gas strategy can be seen as progress, and while only preliminary views were exchanged this week, it is clear that there is a general acceptance amongst IMO member states that the globally shipping industry must achieve net zero or absolute zero by 2050 at the latest – notably there was support for a 50% reduction by 2030 which is needed if we are to reach a 1.5oC trajectory”, said Prior.

During MEPC 78, an emissions control area (ECA) was agreed for the Mediterranean as a whole (MedECA) [4]. An ECA is a sea area in which stricter controls are put in place to minimise airborne emissions of sulphur and/or nitrous oxides (SOx and NOx) from ships as defined by Annex VI of the MARPOL Convention [3]. The new MedECA will address SOx emissions only and ships will be required to use fuels with a maximum 0.1% sulphur content resulting in significantly lower sulphur emissions and lower particulate matter including black carbon emissions. This is the first SOx ECA adopted since 2011, and is expected to be adopted at MEPC 79.

“The creation of the MedECA is good news – the first new emissions control area created anywhere in the world for some time, and while it won’t have immediate implications for the Arctic, it should be recognised that this type of measure will reduce black carbon emissions and reduce localised health impacts and environmental damage”, said Sönke Diesener, Transport Policy Officer at NABU. “Local communities will breathe better air and the measure will prevent thousands of premature deaths. Communities will also see less agricultural loss, less acidic rainfall, and it helps with the conservation of limestone and marble buildings.

“The proposal for a MedECA came about as a result of a huge public effort in all Mediterranean Sea states,” continued Diesener. “IMO member states should now consider development of ECA proposals that will contribute directly to reducing black carbon emissions that impact the Arctic, e.g. in European and North American waters, neither of which are currently covered by an ECA. The required higher fuel quality to comply with new regulation will help to reduce the price gap to future potentially emission free fuels and also incentivises more efficient use today”.

This IMO also this week approved guidelines for risk and impact assessments to restrict the discharge of wastes from exhaust gas cleaning systems – also known as scrubbers – into the sea, where it can have serious environmental impacts on marine ecosystems. These guidelines had been developed by the IMO’s Pollution Prevention and Response subcommittee earlier in the year [5].

“This week’s IMO approval of scrubber guidelines is a step in the right direction and sends a signal that it’s not acceptable for the shipping sector to move pollution from the atmosphere into the ocean”, said Eelco Leemans, Clean Arctic Alliance Technical Advisor. “It should also be seen as the beginning of the end for these pollutants and what we ultimately need is a ban on the use of technology such as scrubbers, that prolongs the use of the dirtiest of fossil fuels and a rapid move to decarbonisation of shipping.”