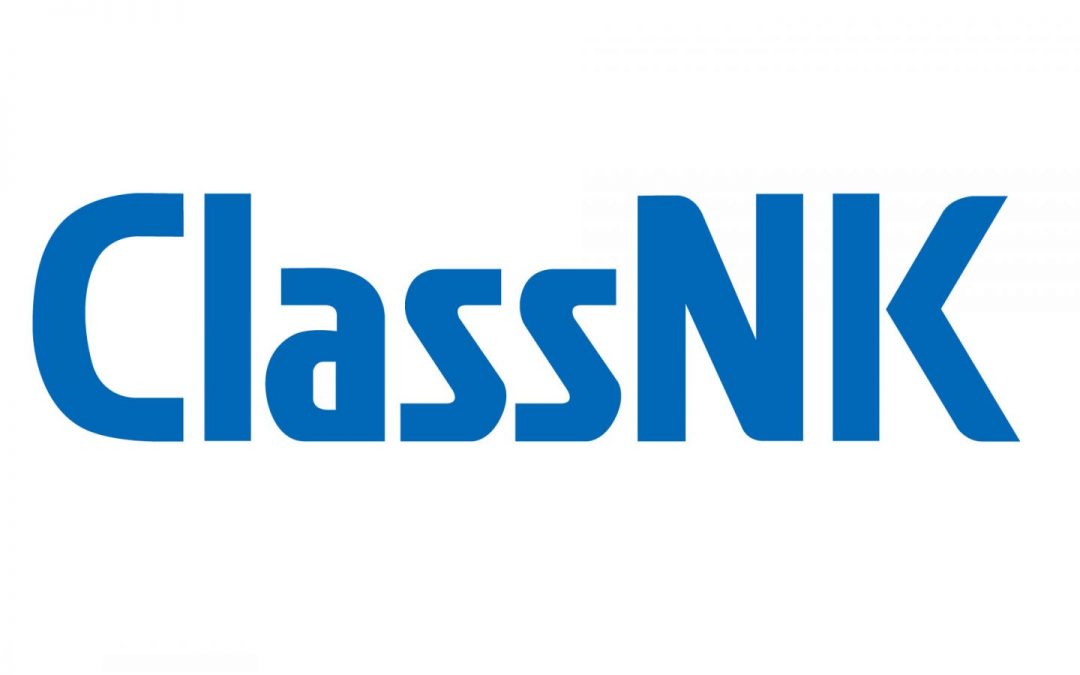 The application, which has been developed for seafarers, enables them not only to manually input the reports by PSC into data on their smartphones, but also to convert the PSC reports shot with a camera into data using AI-OCR. Furthermore, it is possible to report these PSC data and malfunctions of equipment to land staff of the ship management company in a chat format, and manage the rectification.

PSC Intelligence analyzes accumulated PSC data by respective ship management companies and ClassNK using AI technology and creates appropriate and pinpoint checklists with the PC version based on typical deficiencies investigation and actual results. The checklist function on the mobile app will be released soon.

The introductory movie of the mobile app, including data conversion demonstration of PSC report, is posted at the following site: