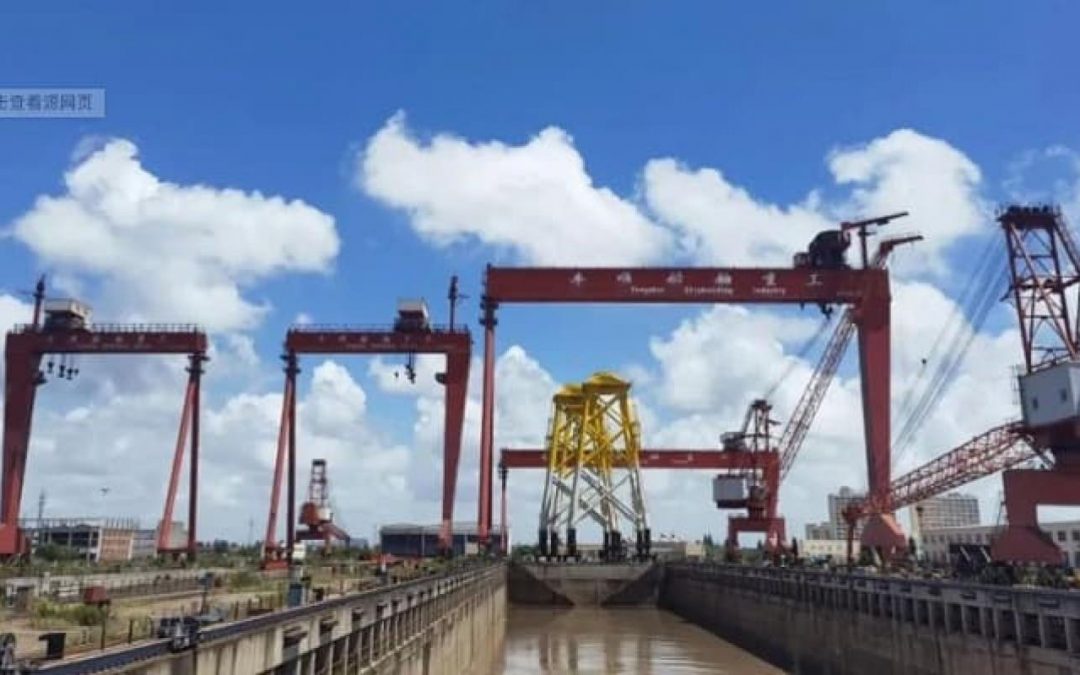 Qidong Fengshun Ship Heavy Industry’s assets were publicly auctioned on Alibaba Auction platform. The group participated in the third round of auction and won with a bid of CNY529m ($81.7m) for the assets.

Yang Xiaohu, general manager of CIMC Enric, said: “Fengshun ship assets include some better production facilities and a superior geographical location in the Yangtze River Economic Belt. The acquisition is a significant movement for the group to grasp the future development opportunities in the offshore clean energy industry chain in China.”

Upon completion of the acquisition, CIMC Enric will push production line automation transformation, promote the upgrading of intelligent manufacturing, building it to be an industrial base for CIMC Enric’s offshore clean energy equipment manufacturing.