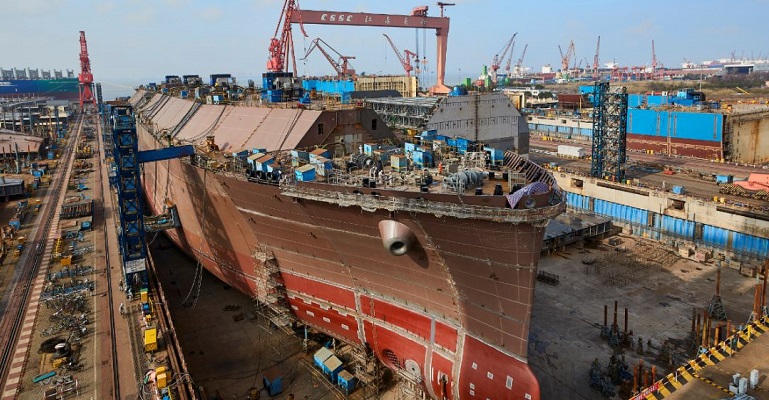 China’s shipbuilding output and newly received order volume both declined in the first half of 2022, but the country still claims the top spot globally.

The association forecasts that further external uncertainties will the affect shipbuilding industry’s development, with the global shipping market activity expected to remain strong the newbuilding market should deliver a high volume in the second half of this year.