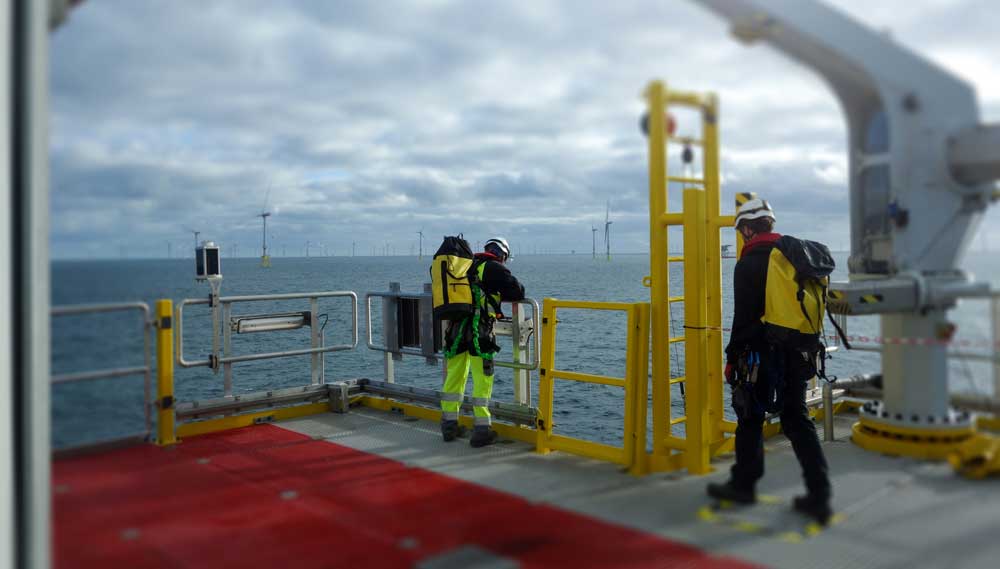 Chinese authorities have tightened screening of crew members on vessels arriving at ports after several cases of COVID-19 were confirmed on a single vessel heading from Brazil, a move that has raised concerns among buyers, sources told S&P Global Platts.

Crew members on a Panamax vessel carrying soybeans from Rio Grande, Brazil, and heading to Yantai port in North China, were tested positive for COVID-19, sources said. While en route to Yantai, the vessel crew was replaced on July 19 in Manila, Philippines, after 10 confirmed cases were reported.

On July 26, the vessel was asked to temporarily dock at Yantai port, with authorities not allowing any discharging activities from the vessel, sources said.

“So far, no news has been heard on a possible discharging date and we expect it to stay at the berth for at least the next 14 days,” a trader said.

The cargo was bought by a Chinese soybean crusher.

Other than this incident, confirmed coronavirus cases have also been reported at two vessels arriving from India and Japan.

As authorities tighten the health screening process of vessel crew members, cargo owners in China have come under pressure, while many crushers have also expressed concerns for their upcoming scheduled cargoes.

However, crushers are expected to continue buying from the US or Brazil when prices are competitive, as demand for soybeans remains strong in China.

China has been aggressively ramping up its purchases of US soybeans, with almost 3 million mt of flash sales reported so far in July.

Meanwhile, Brazil has been seen running out of its exportable supplies, as local crushers compete to secure bean supplies for the remainder of the year, while sales by farmers remain slow due to the weaker currency. Brazil’s next harvest is not until next year.

Brazilian old crop offers were trading 30 cents/bu higher than US Gulf shipments on July 28, according to Platts data.