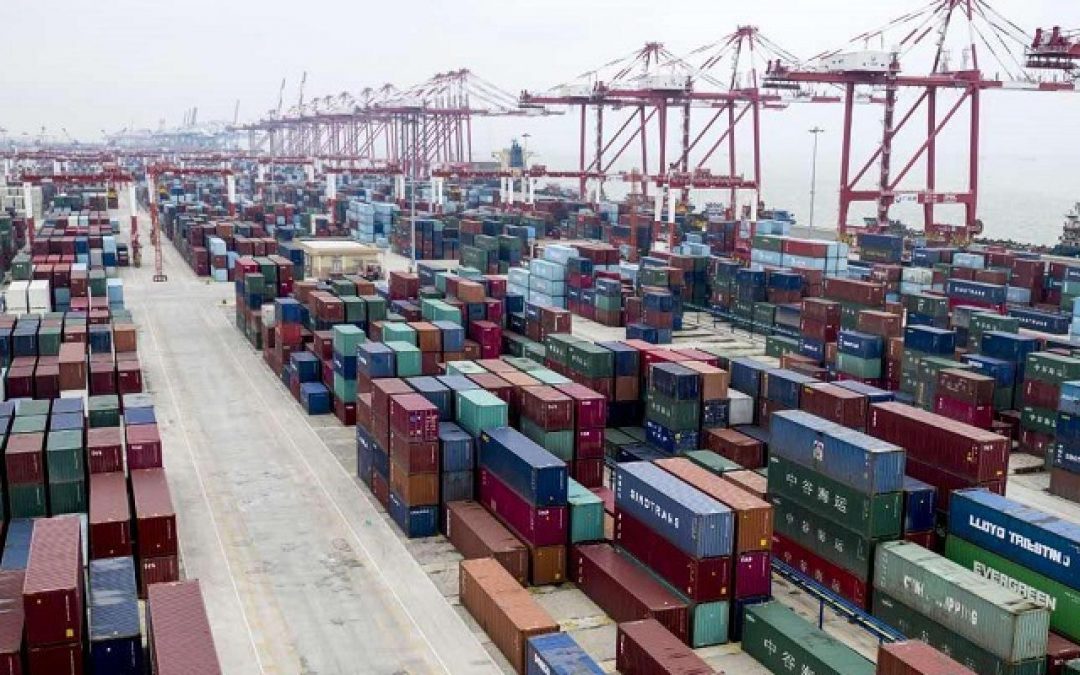 According to the data released by China Railway Group (Nanning), there were 1,657 trips more than the same period of last year’s. Over 200,000 teu have been handled at the corridor’s hub port, Qinzhou of Beibu Gulf port, so far this year.

Formerly known as Southern Transport Corridor, the International Land-Sea Trade Corridor is a multimodal transportation link serving as a bridge between the Silk Road Economic Belt and the 21st Century Maritime Silk Road, connecting China’s Chongqing to Qinzhou, Guangxi province in the south by rail, and from Qinzhou to Singapore and beyond by sea.