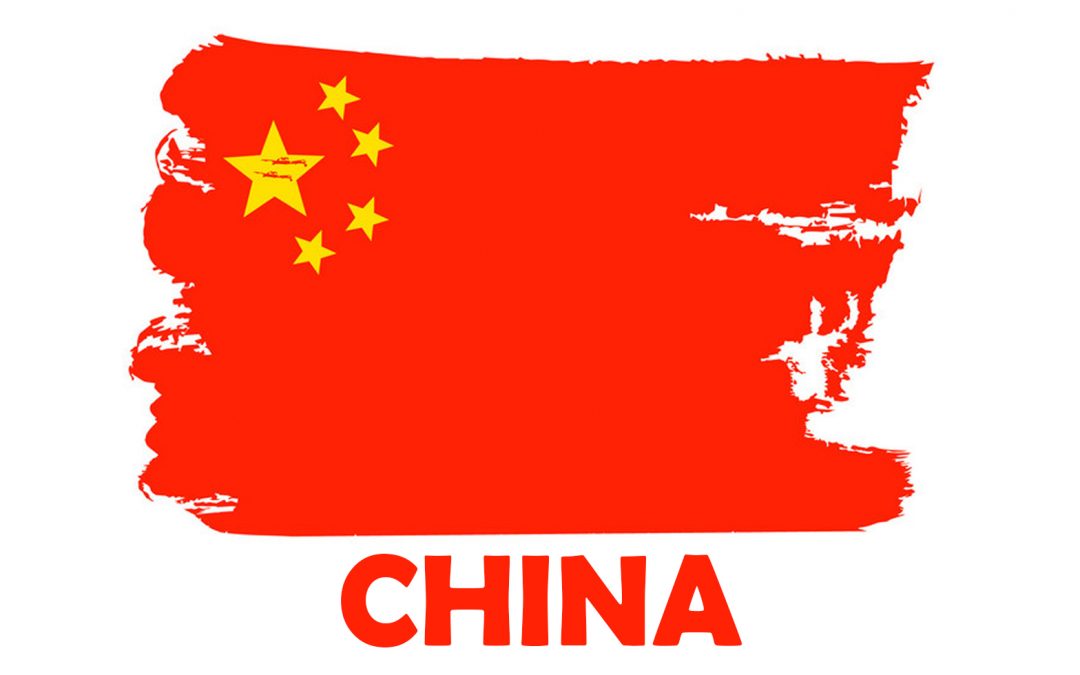 The next one on the list of ‘Top Ship-owning Nations’ – China – has been playing an increasingly crucial role in the global shipping industry, dominantly controlling the world’s second-largest shipping fleet of more than 5,600 vessels, totalling a capacity of 270 million dwt. Being one of the top ship-owning nations, China is home to seven of the world’s 10 busiest ports by cargo tonnage.

The global maritime industry suffered a collapse due to the 2008 financial crisis, however, Beijing’s efforts continued to accelerate, providing Chinese firms with a strategic buffer from volatile market forces leading to expansion of their global market share. Interestingly, in 2011, the Chinese ports handled more than 150 million container units.

By 2014, China’s fleet, comprised of 7,744 ships of 170m gt. In total, China has a surface warship fleet of 121 vessels, a submarine fleet of 56 platforms and another 341 coastal patrol ships. Till 2015, the China-owned merchant ship fleet was the world’s third-largest by nationality of the owner with a market share of 11 per cent.

At the end of 2017, an increasing number of orders were placed for new vessels (like biggest bulk carriers, tankers, and containerships) to be delivered to China-based ship-owners, equating to almost 17% of the existing China-owned fleet. It indicated that the newly constructed capacity was the most effective growth element in the China-owned fleet.

By 2018, China became the world’s second-largest ship-owning country and since then, continued seeing a strong and accelerating growth. Even today, China continues to stand out as one of the countries with a high share registered under their national flag (particularly when including the Hong Kong register). In 2020, China was the third-largest shipowner in terms of cargo-carrying capacity [228 million dead-weight tonnage (DWT)].

As COVID-19 affected the global shipping industry, the ship-owning countries too faced issues. Despite that, a high level of commodity demand ensured China’s place as one of the most significant players in the shipping business.

The Chinese state plays a crucial role in providing financial support to the shipping industry in numerous direct and indirect ways, including subsidies in cash payments, cheap financing and fundraising, tax incentives and concessions, barriers for foreign firms, state-directed industrial consolidation, forced technology transfer, and intellectual property theft, among others.

During the global financial crisis, the European banks eventually reduced their shipping portfolio, thereby giving the Chinese lessors an opportunity. This was one of the reasons for Chinese dominance in the shipping industry.

All this is possible due to the favourable regulatory and legal treatment.

In addition, China is a party to several international shipping conventions on safety, which will prevail if there is a conflict between them and Chinese laws. Like the Maritime Safety Administration (MSA). Registration of shipping interests in China is governed by the Regulations Governing the Registration of Ships and is administered by the MSA. The interests of ownership, mortgage and demise charter can all be registered.

While outside scrutiny remains focused on China’s more overt support for domestic companies (state-owned and non-state-owned alike), some cities like Beijing are increasingly turning to more sophisticated tools to empower Chinese firms both in how export and import decisions are made (whereas many other advanced economies leave such decisions to the market). Further, the capital city is helping domestic firms bulk up via mergers and acquisitions (M&A) in ways that would be all but impossible for foreign firms both in China and in their home countries where more restrictive antimonopoly laws limit anticompetitive behaviour.