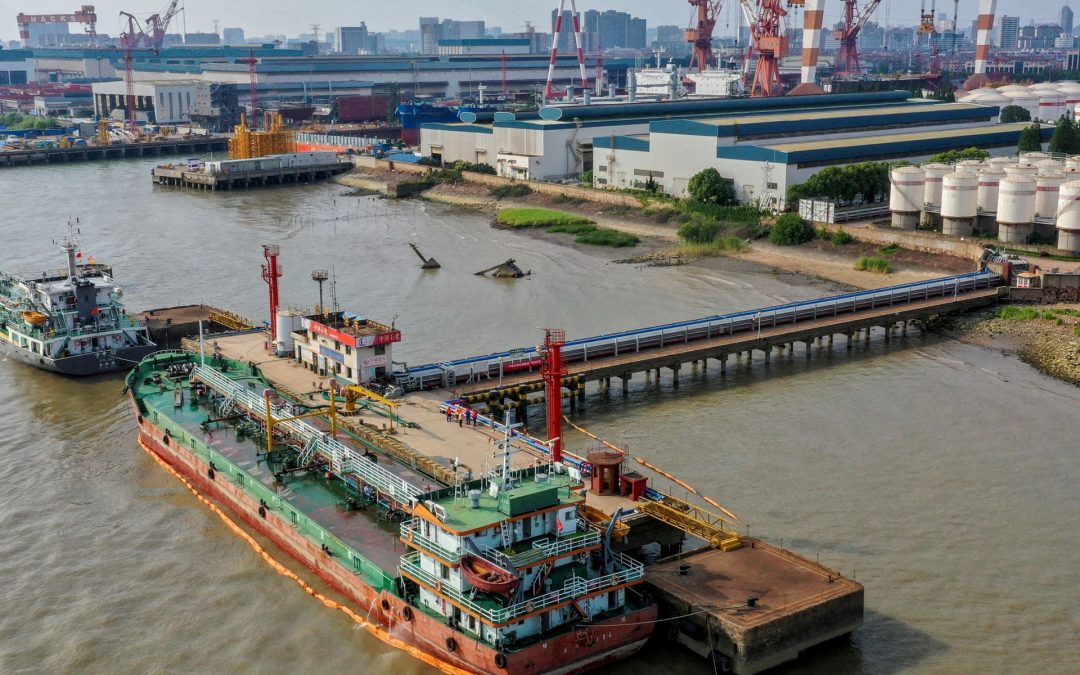 China has issued a fourth batch of export quotas for very low sulphur fuel oil (VLSFO) of 2.75 million tonnes, taking the total allotments so far this year to 15 million tonnes, three trading sources with knowledge of the matter said on Wednesday.

At 15 million tonnes, the issues already exceeded the total amount for 2021 by a quarter.

Between January and July, China’s bonded bunker sales – which largely captured the volume of VLSFO exports – reached 11.84 million tonnes, down 1.1% on the year, weighed down by the country’s slowing merchandise trade and as COVID-19 restrictions curbed port operations.

Domestic production of VLSFO, which has a maximum sulphur content of 0.5%, is set to hit a record of more than 15 million tonnes this year, as China aims to grow its own marine fuel hubs that rival Singapore, the world’s largest bunker centre.