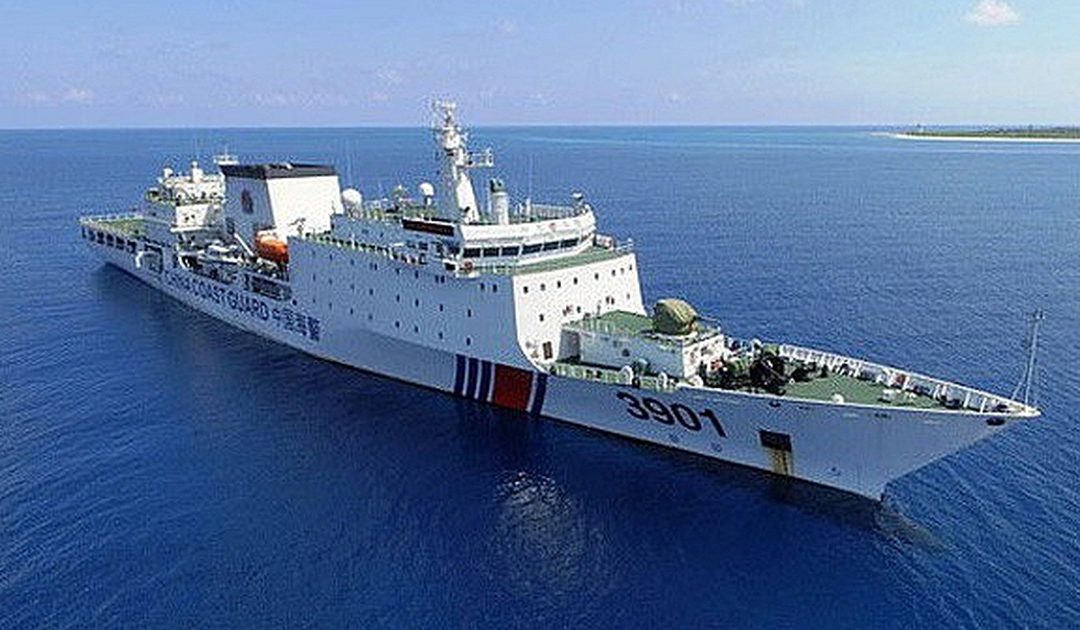 China claims sovereignty over the vast majority of the South China Sea, including areas located hundreds of miles beyond the 12-nm limit accepted under UNCLOS. It has occupied and developed multiple islets in the Paracel and Spratly Islands, building forward military bases equipped with air defense systems, strategic runways and piers for naval vessels.

The revised “Maritime Traffic Safety Law” expands the geographic jurisdiction of China’s maritime safety agency to cover all of China’s “maritime jurisdiction,” and it authorizes the agency to exercise several new powers. The agency is now empowered to order foreign-flagged vessels to depart Chinese-claimed waters if the vessels are assessed to be conducting a “non-innocent” passage or are deemed a security threat. Chinese law enforcement may also pursue a vessel into international waters if needed.

The revisions to the Maritime Safety Law follow just months after the passage of China’s controversial Coast Guard Law, which allows the China Coast Guard to “take all necessary measures, including the use of weapons, when national sovereignty, sovereign rights, and jurisdiction are being illegally infringed upon by foreign organizations or individuals at sea.” The new Coast Guard Law also allows the agency to halt construction or destroy structures on Chinese-claimed land features, set up temporary exclusion zones, and board foreign vessels within Chinese-claimed waters.