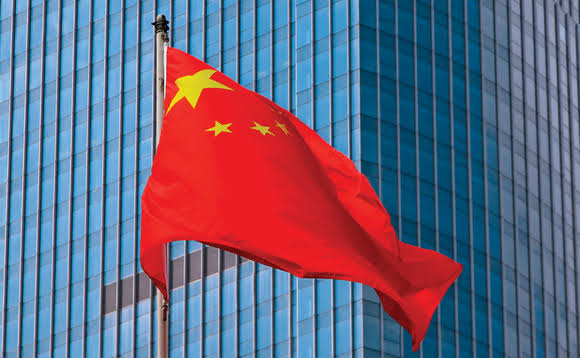 Economic recovery and international cooperation in a post-pandemic era – that’s the theme of this year’s China Development Forum and the biggest economic task for China in the coming 2021.

Officials and business leaders are joining the forum from the main venue in Diaoyutai State Guest House in Beijing and from around the world via a video conference.

China’s Vice Premier Han Zheng acknowledged at the opening ceremony that the country’s new “dual circulation” growth and development pattern, which reduces the weight of trade in growth efforts and increases the importance of the domestic economy, is not a recipe for a closed country to the outside world.

“We propose to build a new development pattern, not to engage in a closed domestic cycle, but to promote a more open domestic and international dual cycle. The pace of China’s reform and opening-up will never stop. We will continue to implement wider, broader and deeper opening up,” said Han.

Meanwhile, on the first day of the forum, Tang Dengjie, deputy director of China’s economic planner, said China will take new steps to deepen its ongoing reform efforts while remaining open to the global markets.

“During the 14th Five-Year Plan period, we will take greater courage and take more measures to break down deep-seated institutional barriers, uphold the belief in openness, cooperation, unity, and win-win, and unswervingly opening our door wider to the outside world,” said Tang.

Executives from the World Bank and the Asian Development Bank also joined the discussion via video link to give some suggestions for China’s 14th FYP, when it comes to fundamental economic challenges.

Axel van Trotsenburg, managing director of operations of the World Bank Group, said the 14th FYP leading to 2035 is an opportunity to accelerate economic rebalancing from investment to consumption for China.

He noted that in today’s global economic environment, investing in increasing supply makes little sense unless one knows where demand will come from, and he emphasized that strengthening domestic consumption is a key goal.

“We have to acknowledge that progress so far has been limited. And due to COVID-19, it has temporarily gone into reverse. Fiscal policy could play a larger role in our view,” said Trotsenburg. He also suggested that China should work on creating economic growth driven by knowledge rather than capital through increased investments into education.

Institutional reform at the local level is also a key concern, as pointed out by Ahmed M. Saeed, vice president of the Asian Development Bank. “Local governments will need greater fiscal autonomy, coupled with improved transparency and governance to play the role required of them going forward,” noted Saeed.

China Development Forum 2020 kicked off in Beijing Wednesday night. The meeting, usually held in the first quarter, was disrupted and delayed by the COVID-19 pandemic but has managed to gather top business leaders and Chinese policymakers before the year ends to have a further discussion on China’s economic performance during the pandemic and its growth strategy in the post-pandemic era.

The forum runs between November 11 and 13. China’s domestic economy, global connection, technology investment and green development will be examined in the coming sessions.