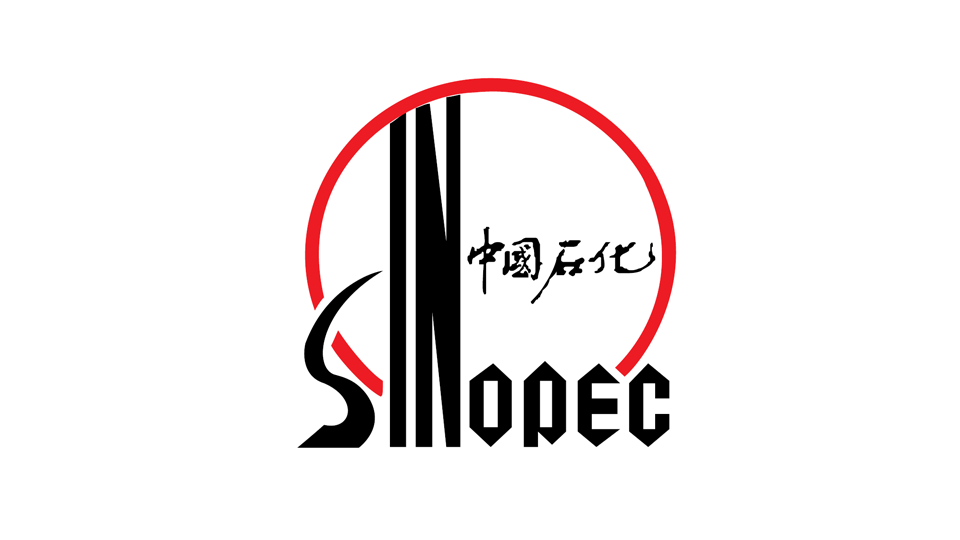 The crude oil of this carbon neutral petroleum project was produced from Sinopec International Petroleum Exploration and Production Corporation’s share of oil in Angola and was imported by Sinopec’s trading arm Unipec with Cosco Shipping as the carrier. The crude oil shipment travelled over 9,300 nautical miles across the Atlantic, Indian and Pacific oceans, arriving at Ningbo Zhoushan Port. The 30,000 tons of crude oil was later transported to the Sinopec Gaoqiao Petrochemical Corporation refinery.

Sinopec will officially launch the carbon-neutral gasoline and diesel products to the public at designated gas stations this year. In the meantime, Sinopec will be supplying 5,417 tons of jet fuel to China Eastern Airlines to build carbon-neutral flights as a joint effort.

“Sinopec is committed to achieve green and low-carbon development. This carbon neutral petroleum project has achieved carbon neutrality from the ‘cradle’ to the ‘grave’ with every drop of oil. It is also the first carbon emissions offset endeavor carried out by companies across three industries, realizing full coverage of carbon neutralization of land, sea and air transportation. The project is of positive effect, and we will thrive to provide safer, cleaner and diversified energy while meeting the target requirements of reaching carbon peak and achieving carbon neutrality,” said Ling Yiqun, Vice President of Sinopec Group.

The petroleum sector has a long process chain with complicated technological processes and difficulties in calculating the carbon emissions. Faced with the new standards of carbon peak and carbon neutrality and to be in line with the general trend of energy transition, the oil and gas industry must find a new development direction that is green, sustainable and reduces carbon and emissions.

Sinopec collaborated with Cosco Shipping and China Eastern Airlines to carry out China’s first shipment of full life cycle carbon neutral oil trade, accurately measuring and offsetting carbon emissions from the project. This partnership explored a clear path to achieve carbon neutral oil trade to establish an industry benchmark and an example to lead the green and clean development of the industry.