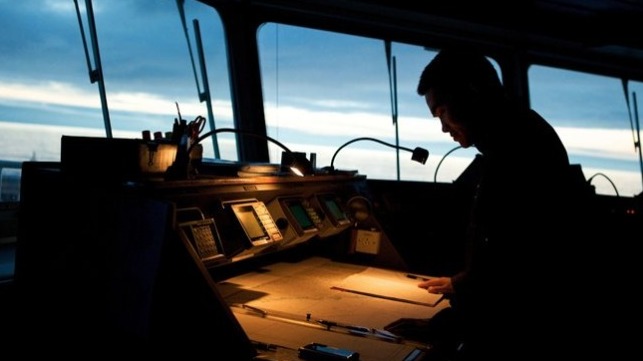 A chief officer on board a cargo vessel, who is of Myanmar nationality has been convicted to 6 months in a Chinese prison on the suspicion of smuggling goods into the country.

The seafarer was held at a jail in Tai Zhou City in Zhejiang province until his court appeal to reverse verdict was rejected by the court, said the Myanmar Embassy in Beijing.

41 containers were found aboard the ship that hadn’t been relayed to the Customs office and Infectious Disease Control and Prevention Department prior to entering Chinese waters.

The sentenced sailor has said that he was not aware of the ship carrying the unauthorised containers. The chief was also awaiting a salary that hadn’t been paid to him.

Myanmar has a huge market of seafarers around the world that contribute to about US$500 million to the country on an annual basis.

Earlier in February 2020, around 50 unaware Myanmar sailors were arrested in China on grounds of carrying illegal goods that they came to only know about, following their arrests.

The soldiers usually face detention and/or arrest, followed by a lawsuit. During trials, the sailors, most senior officials are not allowed to visit family until they are in prison.

The Myanmar Embassy, while working along with the Chinese Ministry of Foreign affairs are yet to figure out if the arrests are justifiable.

Meanwhile, the embassy has requested fo campaigns and notices to educate sailors, shipping agencies and organizations regarding the carriage of illegal goods on board.