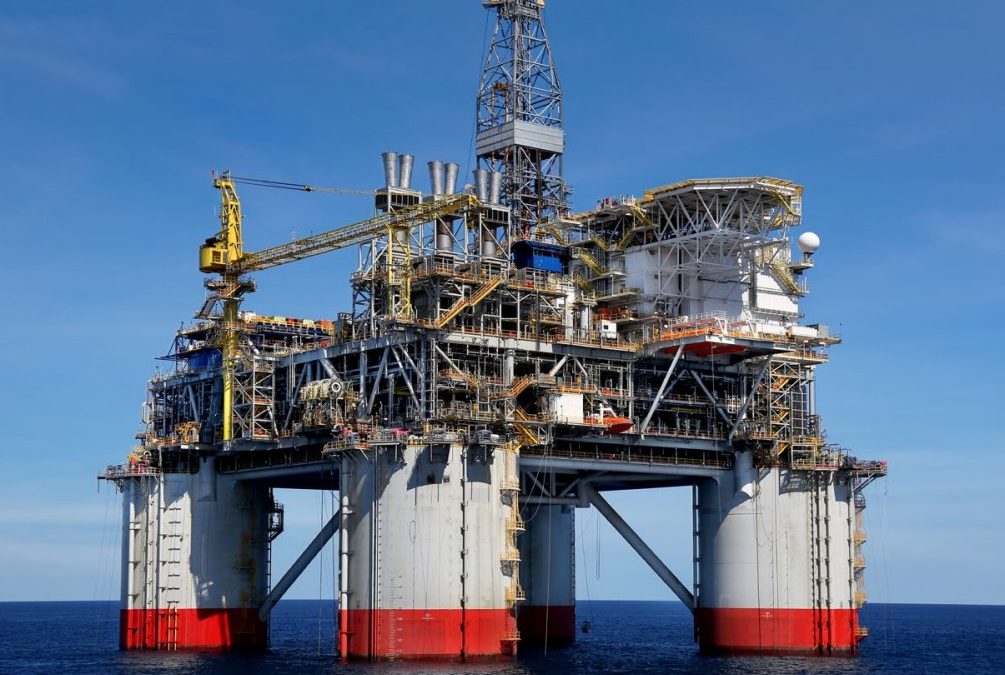 Oil and gas major Chevron has sanctioned the Ballymore project in the deepwater U.S. Gulf of Mexico, with the first oil expected in 2025.

The Ballymore project, with a design capacity of 75,000 barrels of crude oil per day, will be developed as a three-mile subsea tieback to the existing Chevron-operated Blind Faith platform, the oil major revealed on Tuesday.

“Chevron’s U.S. Gulf of Mexico production is some of the lowest carbon intensity production in our portfolio at around 6 kg CO2 equivalent per barrel of oil equivalent and is a fraction of the global industry average,” said Steve Green, president of Chevron North America Exploration and Production.

Ballymore will be Chevron’s first development in the Norphlet trend of the U.S. gulf. The project will be in the Mississippi Canyon area in around 6,600 feet (2,000 m) of water, about 160 miles (260 km) southeast of New Orleans. Potentially recoverable oil-equivalent resources for Ballymore are estimated at more than 150 million barrels.

The project, which involves three production wells tied back via one flowline to the nearby Blind Faith platform, will require an investment of approximately $1.6 billion. Oil and natural gas production will be transported via existing infrastructure. The first oil is expected in 2025.

Chevron subsidiary Chevron U.S.A. Inc. is the operator of the Ballymore project with a 60 per cent working interest. Co-owner TotalEnergies has a 40 per cent interest.

David Mendelson, Senior Vice President Americas of TotalEnergies Exploration & Production, commented: “Sanctioning the Ballymore field development, only four years after the discovery, is the result of our exploration efforts in the Gulf of Mexico. Thanks to its tie-back development concept, this decision fits TotalEnergies’ strategy of focusing on oil projects with low breakeven and low emissions.”