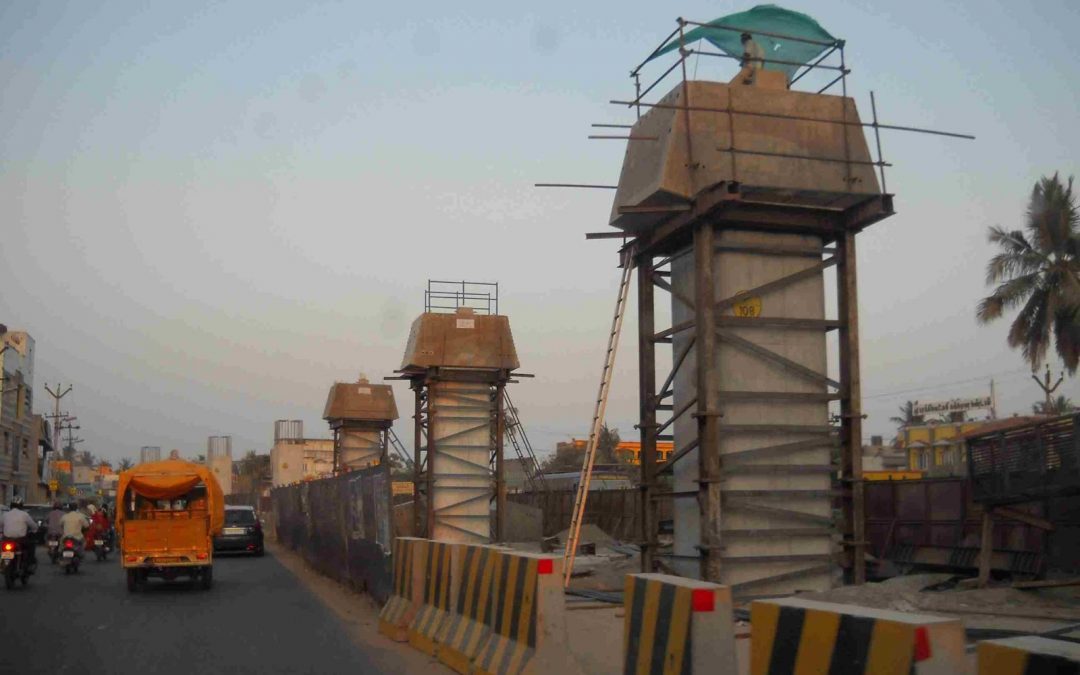 There is fresh lease of life for the stalled elevated ‘Chennai Port to Maduravoyal’ road project.

In his Independence Day address, the Chennai Port Trust (ChPT) Chairman P Raveendran announced that the the National Highways Authority of India (NHAI) has accorded the approval to take up the project on the EPC mode.

This was possible due to continuous pursuance of the Ministry of Shipping and ChPT, and as directed by the Minister (RT&H), said a ChPT press release. The approval was given in July 2020.

Īt may be recalled that in 2018, the NHAI had terminated the agreement with the contractor with only 20 per cent of the 19-km road completed. The State government asked the contractor to stop work in 2012 due to realignment issues, which was envisaged for quick movement of vehicles from and to the Chennai port. When initial objections were raised by the State government, NHAI then suggested several alternatives, but all were rejected. Since then there have been many meetings to revive the stalled project.

Sources said that there was a debate whether to take up the project on various other modes, including BOT, before finalising for EPC.

Highlighting the Chennai port’s performance Raveendran in his speech said that ChPT has signed a Memorandum of Agreement with Shreyas Shipping and Logistics Ltd for handling EXIM laden Transshipment containers from Chennai to Middle East (Chennai – Colombo- Tuticorin – Cochin – Jebel Ali – Kandla – Chennai circuit). This service is expected to attract transshipment containers from different ports to India and Chennai Port will develop as a Hub Port. This is a very important step in developing Chennai as a transshipment port.

The ChPT has acquired all the equity shares of Kamarajar Port Limited held by the Government of India during March 2020. Accordingly, and as on date KPL is fully owned by ChPT.

This strategic decision will result in synergy between the two entities, which is very essential in the days of severe competition around this region. The strength of Chennai port and Kamarajar port will be harnessed to position ourselves to serve the trade community in a more cost effective and efficient manner, he said.

A contract was awarded in November 2019 by NHAI for the remaining stretch of Chennai Ennore Port road Connectivity project. The contractor commenced the balance work during January 2020 and the same is under progress.

The construction of the bunker berth costing around Rs 44 crores is expected to be completed by February 2021, said Raveendran.

The impact of Covid-19 pandemic on EXIM trade that started during the end of 2019 had a severe effect on the port’s traffic during the first three months of this financial year 2020-21. The port achieved a throughput of 46.76 million tonnes (MT) for the year 2019-20. During the first four months of current financial year (up to July 2020) traffic was 11.09 MT. During July and August 2020, there was slight improvement in the traffic over the previous months. “However, we hope that during the next 4 to 5 months, Port should be able to come back to the normal level of traffic,” he said in the release.