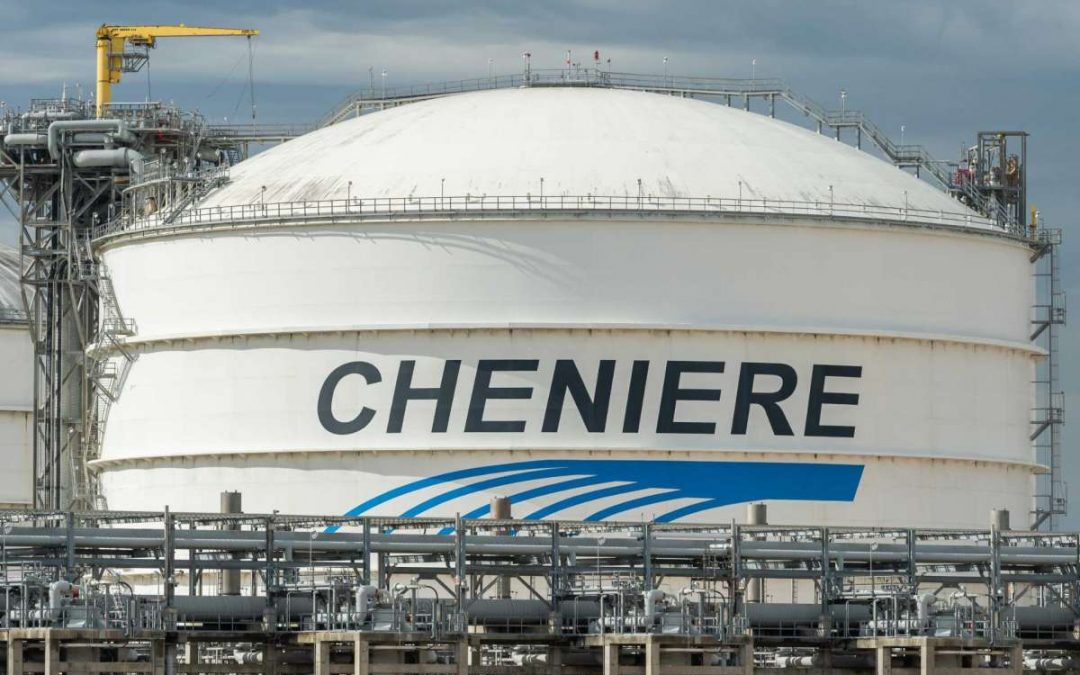 Under the SPA, Glencore has agreed to purchase approximately 0.8 million tonnes per annum of LNG from Cheniere Marketing on a free-on-board basis for a term of approximately 13 years beginning in April 2023. The purchase price for LNG under the SPA is indexed to the Henry Hub price, plus a fixed liquefaction fee.

“We are pleased to announce this long-term SPA with Glencore, one of the world’s largest producers and marketers of commodities and a significant player in the global LNG market,” said Jack Fusco, Cheniere’s President and Chief Executive Officer. “This agreement once again reinforces Cheniere’s position as a leading global LNG provider, and we look forward to a successful long-term relationship with Glencore. This SPA further builds upon Cheniere’s commercial momentum, marking another important milestone in contracting our LNG capacity ahead of an FID of Corpus Christi Stage 3, which we expect to occur next year.”

The Corpus Christi Stage 3 project is being developed to include up to seven midscale liquefaction trains with a total expected nominal production capacity of approximately 10 mtpa. It has received all necessary regulatory approvals.