Chemical Leak Reported On The Ship Spirit Of Auckland 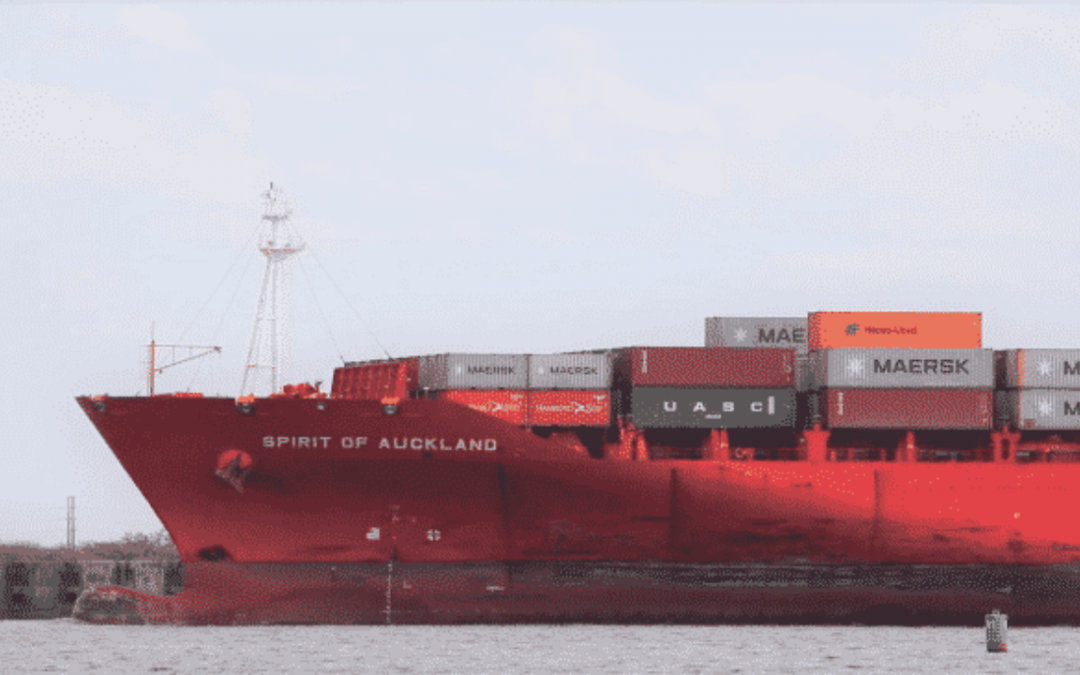 Container ship – Spirit of Auckland, reported chemical leakage from one of its IMDG container pre-arrival Port of Tauranga which went to ready mode with fire fighting measures.

As told by the Fire and Emergency New Zealand spokesman, two fire crews from Tauranga and Greerton stations were called to the Port of Tauranga to prepare and investigate for a possible chemical leak.

Port of Tauranga communication manager Rochelle Lockley said the chemical leak happened onboard the container ship Spirit of Auckland before it arrived from Panama this afternoon.

Lockley said the leak was from a valve on one of the containers and the ship’s crew fixed the leak and contained the solvent spill onboard the ship.

The leak was reported to the Port of Tauranga Authority a few days ago before the ship’s arrival in Tauranga.

The two fire crews were on hand as a precaution measure until it was deemed safe for the port stevedores to begin unloading the containers, she said.

However, Lockley said the particular container that leaked would not be unloaded as it was destined for Sydney which was where the ship was headed next.

She said no one was injured as a result of the spillage.