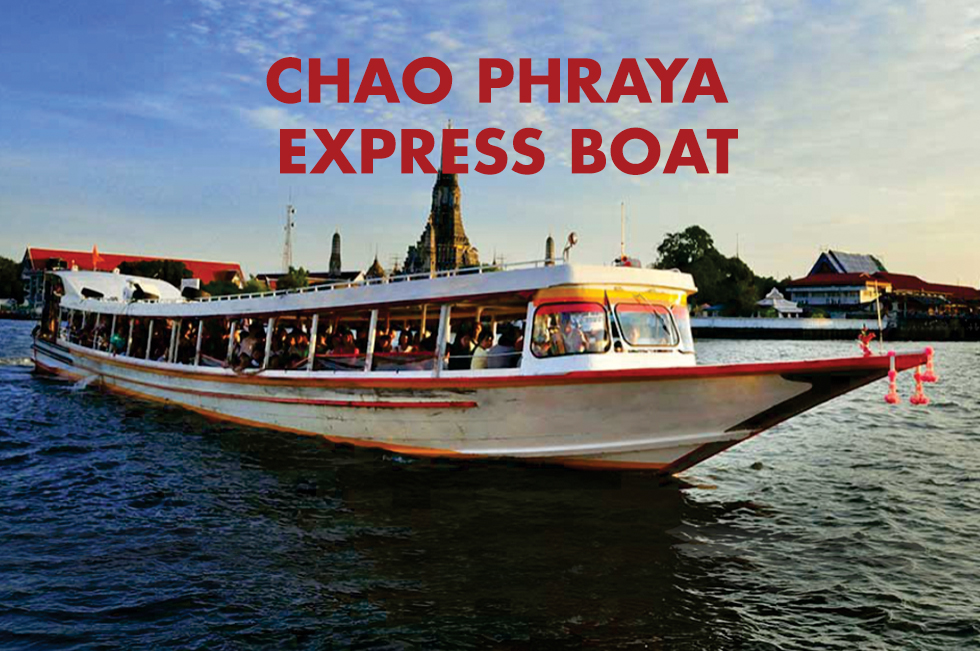 In our series of top 5 ferry rides in the world, we have seen four ferry rides so far. To conclude our series, we have come up with yet another ferry ride, Chao Phraya Express Boat which was established in those years when the world was mainly dominated by men. We are going to see a ferry ride led by a successive generation of Thai women who ruled Bangkok’s river passenger trade.

“Venice of the East” was the identity of Bangkok a long time ago as life was mostly dependent on waterways. As time passed, the dependency on traveling through waterways reduced, but there are still some remaining waterways that are used as a mode of transportation. The most famous river is the Chao Phraya River, which floats from northern Thailand into the gulf of Thailand and separates Bangkok in two halves.

In the year 1971, Khunying Supatra Singholaka established Chao Phraya Express Boat. At the initial stage, the size of the boats was like sampans and they were paddled across the river with one oar. Over the years the ferry ride developed and played an important role in waterway transportation in Bangkok and the surrounding areas. Sampans were replaced by outboard motorboats. Eventually, the number of workers was increased to 300 people and it had started the operations building, repairing boats and piers of the Supatra Motor Launch Co. The total fleet size of Chao Phraya Boat Expresses consists of over 60 twin and single-engine commuter ferries. With each ferry making four trips up and down the river per day, the company’s 200 trips carry approximately 40,000 passengers or well over 10 million per year. The standard dimensions of these boats are 26-32 meters (85–105 ft.) long and about 2.7 m (8 ft. 10 in) wide.

The Chao Phraya Express Boat approximately covers the distance of 21 km by covering noteworthy tourist attractions along the Chao Phraya river of Bangkok. These boats are the most convenient way to explore the popular city of Thailand.

The boats provide you with numerous astonishing sites, impressive bridges, quirky and fascinating views of Bangkok which includes Iconsiam mall at Sathorn, Central Pier, Chinatown at Ratchawongse (N5), Flower Market at Pak Klong Taladd (N6), The Grand Palace (Pier: Tha Chang), Siriraj Phimukhsthan museum, Royal Barge National museum at Thonburi Railway Station (N11) and Wat Pho, the Temple Of Reclining Buddha (Pier: Tha Tien). On top of that one can access Asiatique, Bangkok’s most unique riverfront from the southernmost pier of Wat Rajsingkorn. Phra Arthit Pier provides access to Khao San Road, which is a good place for backpackers and budget travelers looking for cheaper accommodation and travel deals. Chao Phraya boat expresses also has a pier at the BTS sky train by which one can avoid the traffic jams on the road.

The Chao Phraya Boat expresses are operated on five lines including local, green, yellow, orange and, the Chao Phraya tourist boat (blue). The routes covered by the boats are primarily identified by the color of the flag. However, some boats sailing without a flag are either the cheapest boat or boats belonging to some hotels.

The orange line provides a round trip service from Nonthaburi N30 to Wat Rajsingkorn S3 by stopping at 18 piers. The green line operates between Pak Kret in Nothanburi to Sathorn. The local line starts from Rajsingkorn S3 to Nonthaburi N30 covering 30 piers. The yellow line runs from Nonthaburi N30 to Rat Burana S4 by stopping at 10 piers. And the Tourist boat, the blue line runs from Sathorn to Phra Arthit, departing every 30 minutes. The most frequent services are operated by the orange and blue lines. Whereas, yellow and local lines are run only on weekdays during morning and afternoon rush hour. Chao Phraya River disconnects into two parts at Sathorn (Taskin), the Central pier. Except for three stops to the south, most of the stops are located north of the Sathorn. The names given to these boats are numbered according to their route of transportation. Those that lie to the north of the Sathorn started with ‘N’ and those to the south start with ‘S’.

The well-known Chao Phraya River Boat Express has developed from traditional single-hull wooden ferries to premium featured ferries. Recently, it has included four more catamaran vessels in its fleet operation on the Chao Phraya River that stretches between Bangkok and the adjacent province of Nonthaburi in the north.

The Chao Phraya River has an astounding diversity of boats from luxury cruise boats sailing next to tiny boats ferrying passengers across the river.  The ferries make their way up and down the river under the watchful eye of the patrolling Royal Thai Navy boats. The Chao Phraya Boat express of Bangkok truly represents the four principles of Thai culture; Suay (beautiful), saad (clean), sanook (fun), suparp (appropriate).