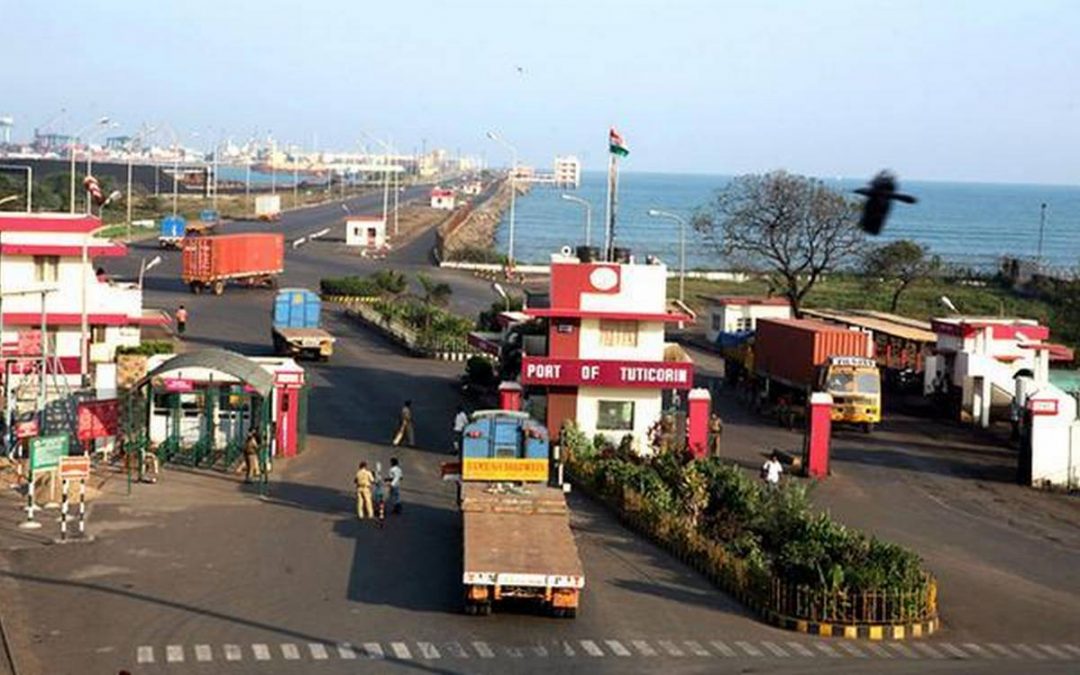 Only the owner of the goods or person entitled to the goods is liable to pay storage or demurrage charges to the port trusts and not the ships or its agents known as steamer agents, the Supreme Court has ruled in a judgment that settles a long-standing conflict within the shipping industry over the matter.

The statutory scheme of the Major Port Trusts Act 1963 is crystal clear, a three-member larger Bench of the top court led by Justice RF Nariman wrote in a August 5, 2020, order.

“Until the stage of landing (of goods) and removal to a place of storage, the steamer’s agent or the vessel itself may be made liable for rates payable by the vessel for services performed to the vessel,” the top court said.

“Post landing and removal to a place of storage, detention charges for goods that are stored, and demurrage payable thereon from this point on, i.e., when the Port Trust takes charge of the goods from the vessel, or from any other person who can be said to be owner as defined under Section 2(o), it is only the owner of the goods or other persons entitled to the goods (who may be beneficially entitled as well) that the Port Trust has to look to for payment of storage or demurrage charges,” the Bench that also included Justice Navin Sinha and Justice Indira Banerjee, concluded.

The court was asked to decide on whom the Port Trust has to fasten the liability for payment of storage/demurrage charges — the consignee or the steamer agent.

“The correct position in law is that after the Port Trust takes charge of the goods, and issues a receipt therefor, and thereafter stores the goods in a place belonging to it, such storage charge cannot be to the account of the vessel or an agent of the vessel,” the court ruled.

“In the first case, the endorsement leads to delivery; in the second case, the endorsement leads to passing of title (over the goods). For the reasons mentioned in the judgment, both stages are irrelevant in determining who is to pay storage charges — we have held that up to the point that the Port Trust takes charge of the goods, and gives receipt therefor, the steamer agent may be held liable for Port Trust dues in connection with services rendered qua unloading of goods, but that thereafter, the importer, owner, consignee or their agent is liable to pay demurrage charges for storage of goods,” the court said.

Based on this, the top court disposed of the appeal filed against the Kerala High Court order.

Shipping industry sources said that vessels and steamer agents can now be “confident and certain” that once goods are landed at a port and pass into the port’s custody in exchange for a receipt, the vessel and its agents are absolved from all liabilities towards the cargo, including for payment of storage and demurrage charges levied by the port trusts.

“Irrespective of whether delivery orders are issued or not, any charges accrued on the cargo once custody of the cargo has passed to the Port Trust, will be to the account of the cargo owner and not to the vessel and her agents,” said a steamer agent.