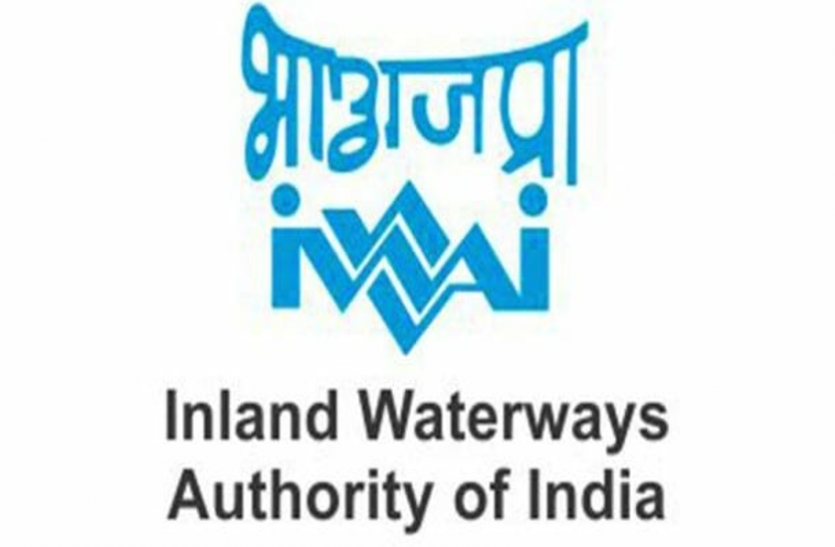 Cargo movement on National Waterways (NW) has reached 73.64 million metric tonnes (mmt) in 2019-20 and is poised to grow further in the coming years, highlighted an Inland Waterways Authority of India (IWAI) communiqué.

This has been facilitated by the renewed emphasis given to the Inland Water Transport (IWT) sector in the last few years and the many projects for the development of infrastructure to promote the IWT sector that have been undertaken. To increase the cargo traffic on NWs, a number of efforts have been initiated by IWAI and the Ministry of Shipping in the areas of development of private jetties / terminals, fairway development works to ensure round the year navigability, river information systems, integration with coastal shipping and enhancement of regional connectivity with neighbouring countries, the communiqué said.

Among the NWs under development, National Waterway-1 (Ganga – Bhagirathi – Hooghly system) and National Waterway-2 (River Brahmaputra) hold immense significance as, besides being the lifeline of the regions in India they pass through, these NWs also provide alternate option for connectivity with not only ex countries such as Bangladesh and Bhutan, but also with the North-Eastern states of India. The connectivity of inland waterways with Bangladesh through the Indo Bangladesh Protocol Route (IBP) has opened up numerous possibilities of trade between the regional countries, the communiqué added.