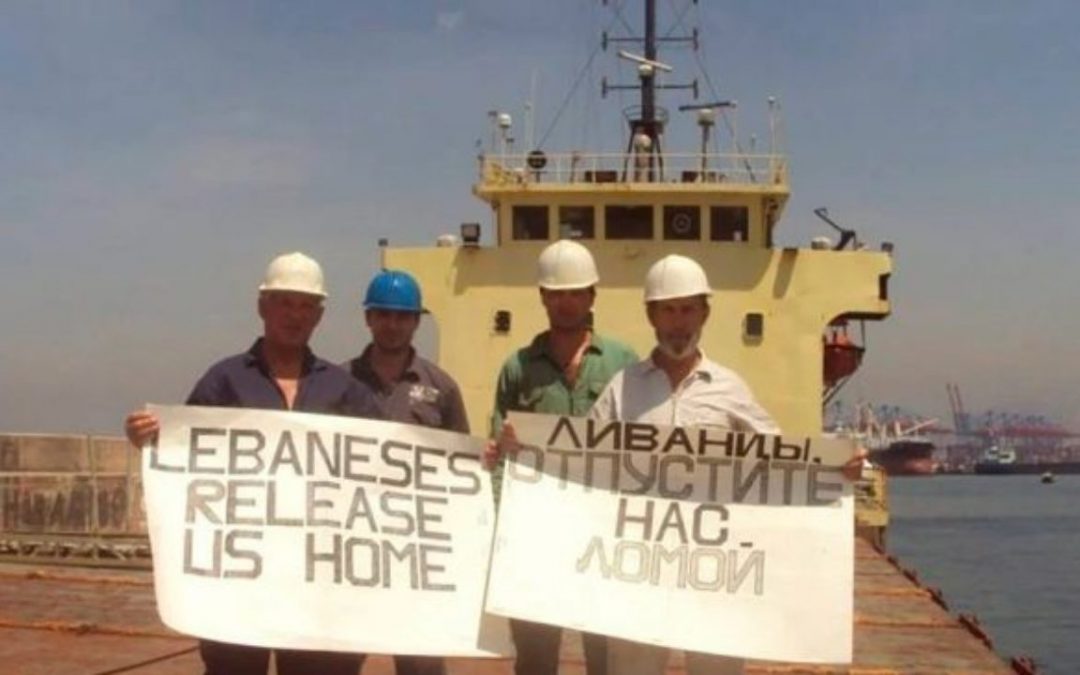 Boris Prokoshev, the captain of the Russian cargo ship suspected to have carried the 2750 tonnes of ammonium nitrate responsible for the tragic event at Beirut, has now confirmed to Radio Free Europe that he used to regularly write to warn against the dangerous chemical stored in the vessel.

Leading the crew in 2013, Boris was the captain of the ship that had been ordered by the ship’s shady businessman, Igor Grechushkin to pick up an extra cargo that led to the ship taking an unscheduled visit in Beirut.

The cargo was eventually not loaded as the captain believed that it would pose a risk to the old ship to carry more than its capacity. Calling it a greedy move, Boris spoke about how this resulted in the ship never reaching its destination.

The ‘powder kegs’ were to be delivered to a manufacturer in Africa, a journey that did not take place as the vessel was held at the port of Beirut. The ship was banned from sailing due to serious technical issues. Later on, the ammonium nitrate was put into a dock warehouse.

The MV Rhosus was initially heading to Mozambique, from Batumi in Georgia with the agricultural fertilizer compound. Following the vessel’s confiscation by Lebanese authorities, Grechushkin “washed his hands” off the ownership, abandoning Boris and his crew of Ukrainian soldiers on board.

The unpaid crew and the vessel spent 10 months held by authorities, with limited supplies while they sought to extract fines from the owner. “We were living on a powder keg without being paid”, said Boris.

Igor is currently in hiding following the deadly blasts and is now being hunted by secret services at Cyprus, where he known to have lived. No comments from him have been forthcoming yet.

The investigation is now pointing towards extreme negligence and poor security shown by authorities regarding the safe storage of the ammonium nitrate. The cabinet has now placed all port officials in charge of storage since 2014, under house arrests.