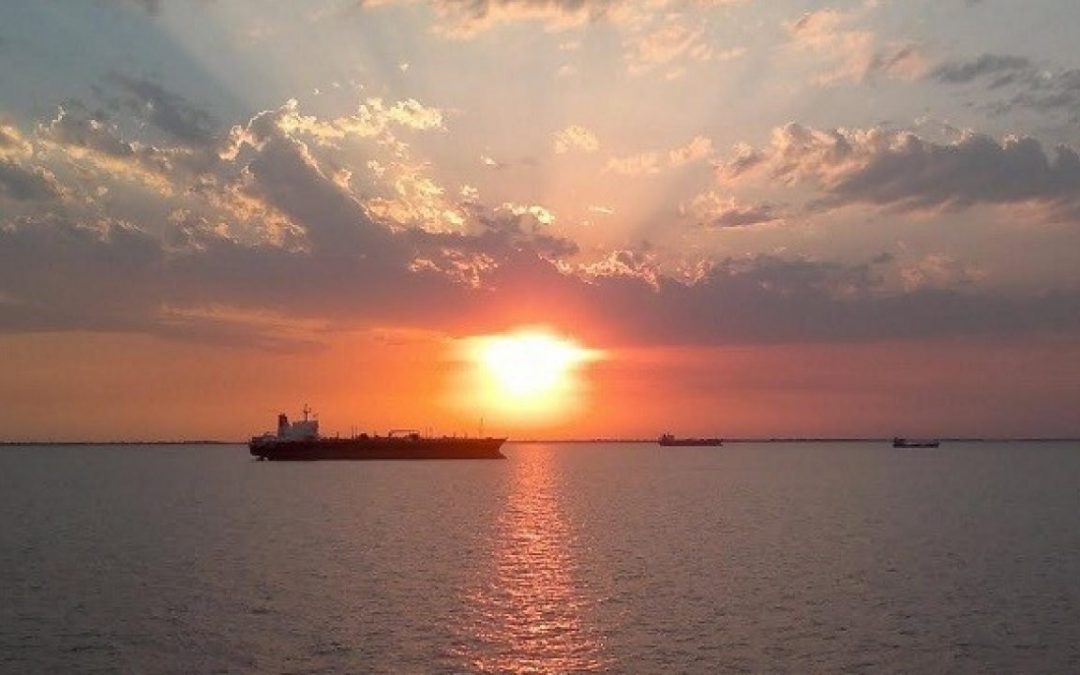 Master of the Asphalt tanker, Global Lady, died in his cabin, onboard the ship during the voyage.

Panama flagged vessel Global Lady, was en route from Chennai to UAE with Asphalt. The vessel was at the Arabian Sea and was passing near the Karwar port, Southwest India.

The tanker diverted the route and interrupted the voyage by calling off to Karwar Port, where the 48 years old Indian master was declared dead while the ship was docked at Karwar port, located in Uttara Kannada district, the southeastern part of India.

Captain Jitendra Kumar hails from Gaya, Bihar. The deceased master was taken to Karwar Medical College where his post-mortem was to be conducted. The master was found dead in the washroom of his cabin, where a crew member from the vessel found him in that condition and informed other crew members of the vessel.

Police officials told that Jitendra’s brother arrived Karwar via Goa, where the body of the deceased captain will be handed over to the family members after completing all the formalities.

According to port authority officials, the vessel was loaded with Asphalt and had sailed from Iran to Chennai and was heading to United Arab Emirates (UAE) after loading the cargo.

Global Lady is a Bitumen Tanker built in the year 2017 sailing currently under Panama flag. It is managed by GLORY INTERNATIONAL FZ-LLC, UAE (EQUASIS).