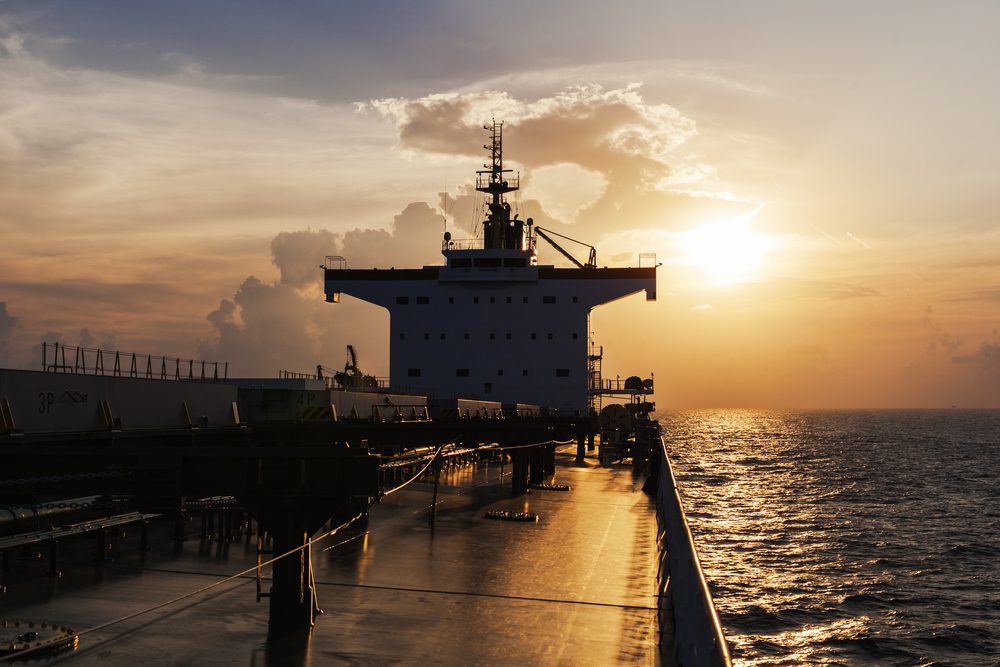 The overall index, which factors in rates for capesize, panamax, and supramax shipping vessels, rose 152 points, or 12.1%, its biggest gain since early February, to 1,408.

Average daily earnings for capesizes, which typically transport 150,000-tonne cargoes such as coal and steel-making ingredient iron-ore used in construction, rose by $2,682 to$8,952.

Global shipowner association BIMCO said in a quarterly note on Monday conditions in the dry bulk market were expected to improve for the rest of the year and into 2023 as the EU’s ban on Russian coal will add tonne miles, with Russian coal likely to be replaced by imports from U.S., Australia, Colombia and South Africa.

The supramax index, meanwhile, snapped a 12-session long falling streak, and rose by 11 points to 1,484.