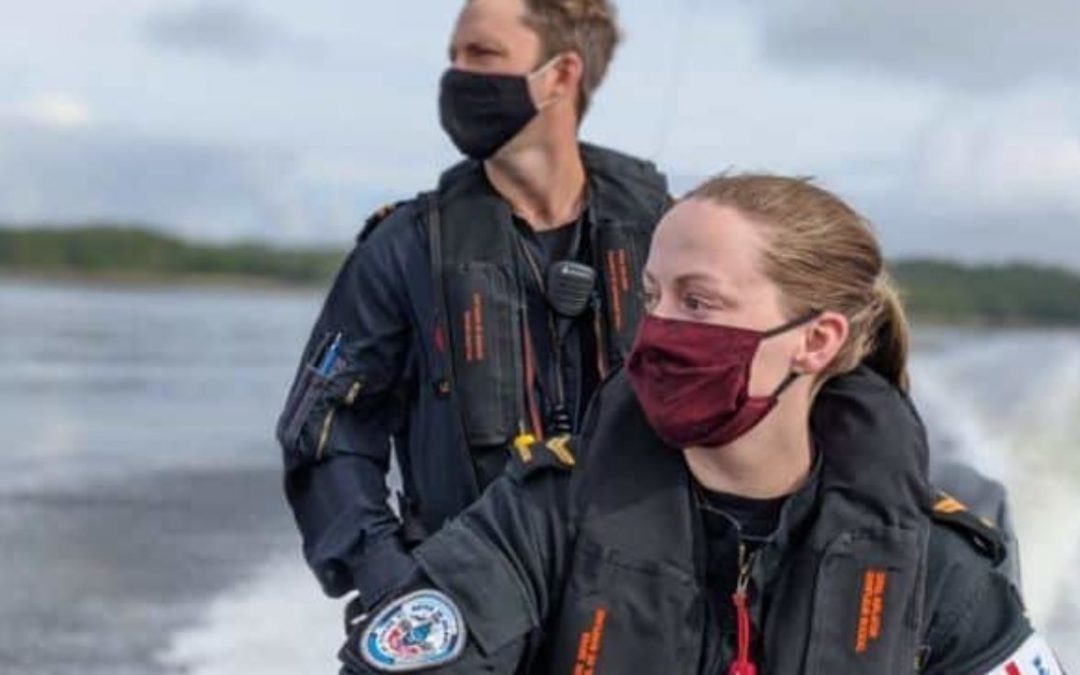 The Royal Canadian Navy has put a foot forward in an initiative to be more inclusive and open to a diversity of genders by adopting gender-neutral ranks.

Word references to ‘seaman’ in terms of English titles of designations – able, ordinary, master and leading, will now be replaced with terms that are gender-neutral and align with the existing names of the ranks, in French.

The move seems to have been made after members of the navy and the public generated 75% support through an online survey regarding the change. Cmdr. Deborah Lynn Gates has said that the action was aimed to make sure that junior members of the navy feel proud and included in their profession.

While the support was massive, the online survey also received a huge backlash, hate and prejudice. In reply, Vice Adm. Art McDonald said that negative and illegal sentiments were unequivocally unacceptable as it does not share the modern culture observed by the navy.

He invited any armed force member with negative, disparaging comments to identify themselves or leave immediately, saying: “do the right thing and identify yourself to your superiors so that we can get you the help you need to identify and overcome your biases and prejudices or help you leave the navy whose modern culture you obviously do not share.

He also added, “Further, those embracing them are not welcome in the RCN/CAF where we have zero tolerance for racist, anti-Semitic, misogynistic and discriminatory behaviours of any kind in our ranks”.