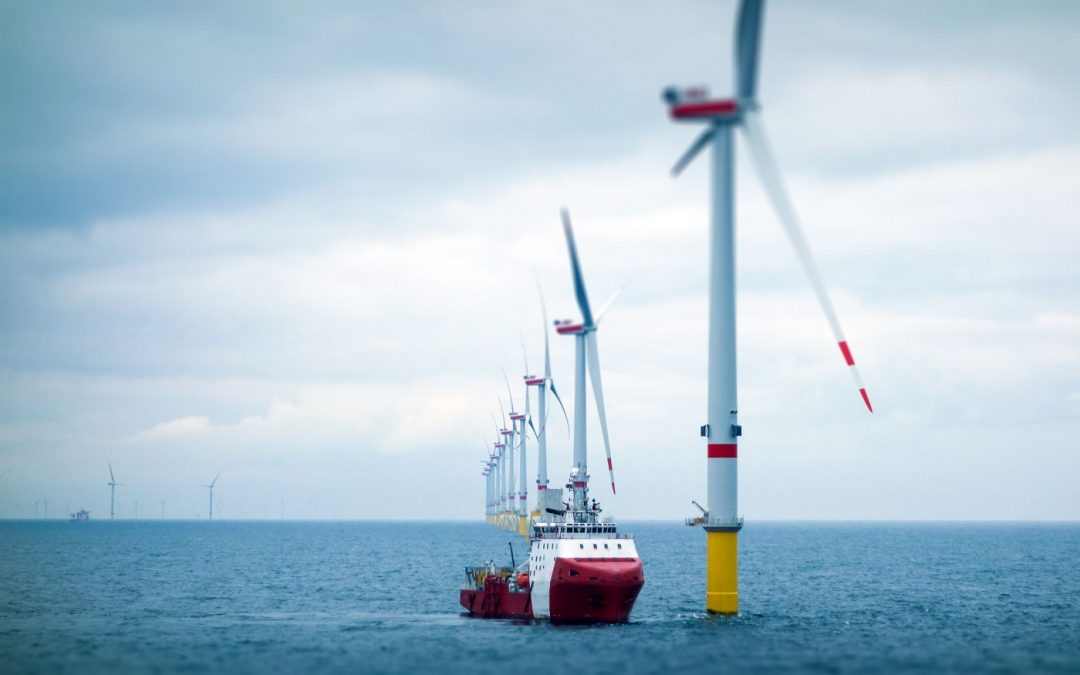 The governments of Canada and Nova Scotia have moved to position Nova Scotia as “a world leader in offshore wind and clean hydrogen production.”

The Government of Canada is working with partners to build a clean economy, advance economic reconciliation, support the energy sector, and ensure a just transition that creates jobs.

On 11 April, the governments of Canada and Nova Scotia jointly announced their intention to facilitate the transition to a clean economy by refreshing and expanding the mandate of the Canada-Nova Scotia offshore energy regime. Both governments also committed to further collaboration on establishing a competitive offshore renewables sector.

This has the ultimate goal of positioning Nova Scotia as a leader in offshore wind and clean hydrogen production.

Modernising the CNSOPB includes renaming the board to the Canada-Nova Scotia Offshore Energy Board (CNSOEB) to reflect its new mandate.

Therefore, the Canadian government plans to amend the CNSOP Resources Accord Implementation Act.

These announcements come after the Government of Canada in late March 2022 tabled its 2030 Emissions Reduction Plan, laying out an achievable path toward its emissions reduction target of 40-45 per cent below 2005 levels by 2030 and net-zero emissions by 2050. As part of that plan, the Government of Canada is committed to cap and cut emissions from the oil and gas sector at the pace and scale needed to get to net zero by 2050.

Both governments and the CNSOEB have agreed that the primary focus of offshore development efforts will be renewable energy projects.

They will be creating regulatory alignment that will allow offshore renewable projects to move forward in support of the clean energy transition. Therefore, both governments will work together to consider adjustments to the regulatory regime.

”Nova Scotia can develop this resource to meet increasing demand for clean electricity, and also to produce clean fuels such as green hydrogen for export and domestic use. Growth of this sector also poses a unique opportunity for a just transition; as Canada moves away from fossil fuel development, businesses with decades of experience in offshore oil and gas can diversify and transfer skills to activities such as offshore wind installation and hydrogen production, storage and distribution.”

”There are significant opportunities ahead for Nova Scotia as we move toward a carbon-neutral future,” said Alisdair McLean, executive director of NetZero Atlantic.

”Recent research shows that both offshore wind and clean hydrogen hold significant potential for the province and could become important new sources of renewable energy as well as economic engines… Expanding the Canada-Nova Scotia Offshore Energy Board’s mandate to include offshore renewable energy development is an important step in advancing a sustainable and inclusive energy transition in Nova Scotia.”