Busiest January On Record For Port Of Long Beach 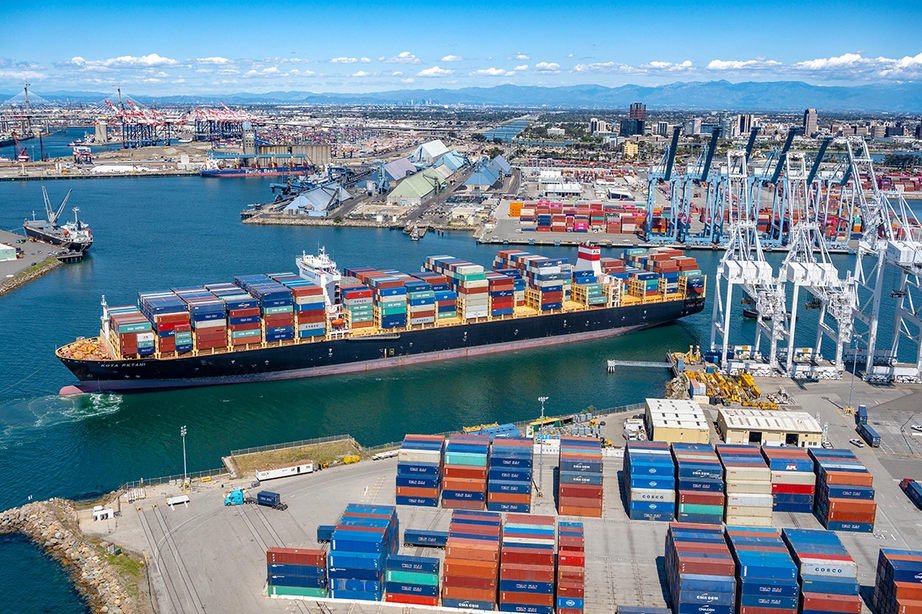 “Terminal capacity is finally opening up thanks to support from our federal and state leadership, collaboration with industry partners, and the hard work of the men and women moving record amounts of cargo off the docks,” said Port of Long Beach executive director Mario Cordero.

“We expect to remain moderately busy into the spring as we make significant progress to clear the docks and process the backlog of vessels waiting off shore.”

The port said that a usual slowdown in February import activity may be lessened in 2022 as the port works through a vessel backlog and clearing the docks.

“Still, the San Pedro Bay ports – Long Beach and Los Angeles combined – have seen a 68% decline in aging cargo on the docks since the program was announced on Oct. 25,” Long Beach said in a press release.