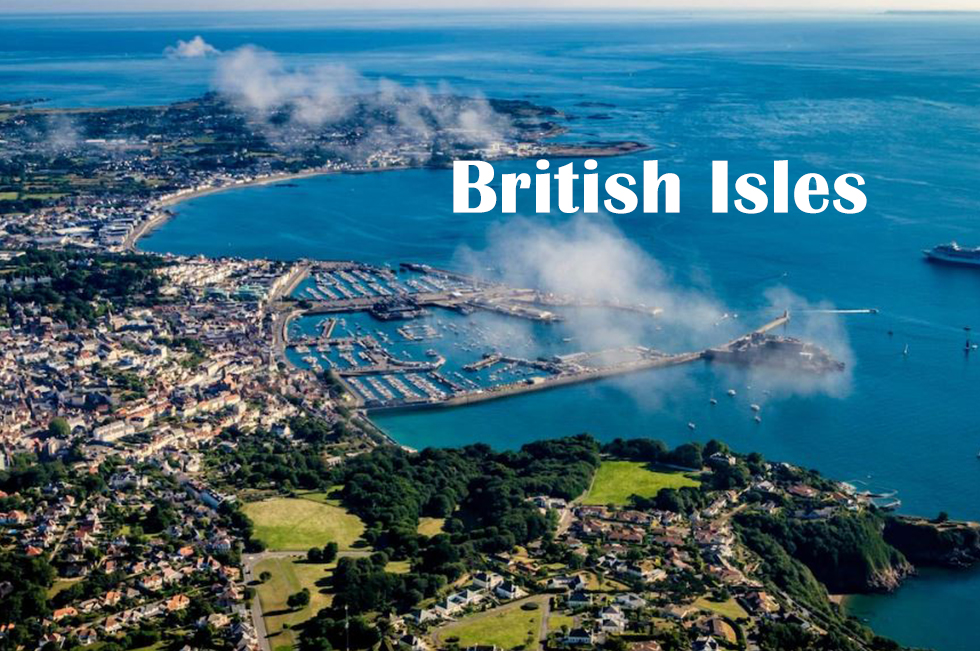 For a long time, the maritime industry has shaped our past as well as our future. It is and continues to be the dynamic element of our economy. With any industry comes the fear of accidents. Despite challenges, the maritime sector continues to grow.

In our list of dangerous sea routes, the next one is the British Isles, the group of islands off the north-western coast of Europe including England, Scotland, Wales, and the Republic of Ireland and numerous smaller islands facing the Celtic Sea, the Irish Sea and the Atlantic Ocean with the North Sea to its east.

With so many seas and oceans surrounding the British Isles area, sea routes have become a vital part. The British Isles have a brief history of its formation. Until the advent of air transport and the creation of the Channel Tunnel, marine transport was the only way of reaching the British Isles. For this reason, maritime trade and naval power have always had great importance.

Historically, the demand for goods and services asked for increased connectivity amongst the islands. The key maritime dimension developed mainly in England and Scotland. Earlier as Ireland did not have either tunnel or bridge to connect it with Great Britain, the vast majority of heavy goods trade was and is still done by sea. The British Isles have an important role in Europe.

Besides huge vessels, ferries and even small fishing boats operate in the waters in and around the British Isles area. Shipping lanes there have always been busy and further, with global fleet expansions, it is forecasted to get busier. With this, the risk of accidents and environmental disasters also increases.

Besides fires, collisions, leakage of toxic waste, poor maintenance of vessels, and a lack of regard for any safety regulations, storms, and harsh weather have contributed to a number of tragic incidents. Cargo ships account for 40% of all ships that are lost at sea. Running aground is particularly problematic to environmental agencies as damage can be detrimental to fragile marine ecosystems.

The overall British Isles witness a temperate maritime climate but with different water bodies around the area, each water body has its own temperatures, tidal force, currents, etc. However, it is important to consider the fact that climate change models show an increased storm surge, changing wind and wave patterns, and extreme weather events.

The Irish Sea, the main sea route for Ireland to England, has undergone a series of dramatic changes over the last 20,000 years as the last glacial period ended and was replaced by warmer conditions. The next one is the feared Bay of Biscay, the Celtic Sea, which also lies in its vicinity. Moreover, the Atlantic Ocean ranks second in the catalogue of the most dangerous ocean waters in the world which is usually affected by coastal winds, the temperature of the water surface and the water currents. Lastly, the North Sea is the hotspot for shipping accidents.

The Scilly naval disaster of October 1707 saw the loss of four warships of a Royal Navy fleet off the Isles of Scilly, in southwest England due to severe weather. Between 1,400 and 2,000 sailors lost their lives aboard the wrecked vessels, making the incident one of the worst maritime disasters in British naval history.

Another incident, that took place in August 1848 is the Moray Firth fishing disaster. Around 100 fishermen lost their lives and as many as 124 boats were lost, many while trying to enter the harbor. Caused by a severe storm, this incident lead to widespread improvements to harbors and significant changes to the design of fishing boats over the remainder of the 19th century. This event on the east coast of Scotland was one of the worst fishing disasters in maritime history.

With so many shipping movements per year, whether freight or passenger, and some very dangerous weather and coastlines, the area surrounding the British Isles are some of the most dangerous in the world.